Australia tour to England: Khawaja and Short victims of circumstance 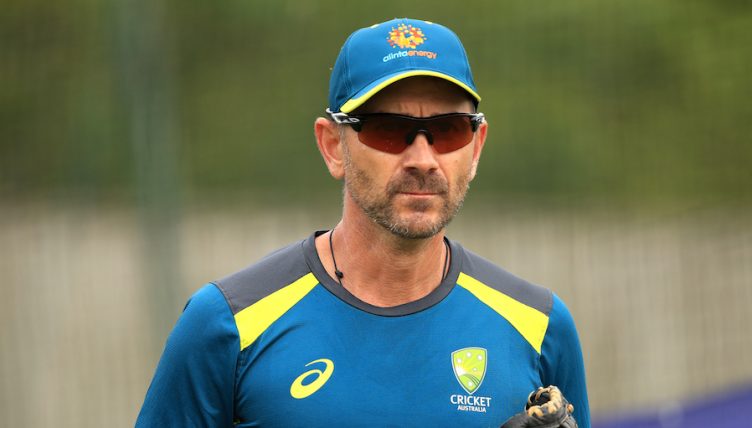 Australia coach Justin Langer claimed that batsmen Usman Khawaja and D’Arcy Short remain in the national selectors’ thinking despite being left out of the touring party for the white-ball series against England.

Langer says the two players were unlucky to miss out due to a combination of factors.

Australia’s series strategy left Khawaja competing for a place against Steve Smith and Marnus Labuschagne who have been the beating heart of the team’s middle-order in the last year.

Both men have opened for Australia in the past but the team are rock solid in that regard sporting the opening pair of Aaron Finch and David Warner.

“The way we’re going to set up our game plan at the moment, Uzzie (Khawaja) is competing with David Warner, Aaron Finch and Steve Smith at the top of the order,” Langer said in quotes carried by Cricket.com.au.

“At the moment, our view is those guys are getting the nod ahead of him.

“Marnus is a bit different, he’s batting at number four and got a hundred in his last game (against South Africa in March) and he’s had an incredible twelve months.

“Ultimately Uzzie is competing against those top three at the moment and that’s why he’s missed out.

“I’m a massive fan of Usman Khawaja, he knows that and I’ve said that over and over.

“He had an incredible year last year in white-ball cricket, but unfortunately he has two guys in Steve Smith and David Warner who are coming back into the team and they have the spot at the moment.”

While Khawaja has been in decent touch, Short has struggled to recapture his form of 2018, but Langer has backed the 30-year-old to come back stronger.

Langer says that Short lost out to Glenn Maxwell when it came to picking the 21-man squad for the tour.

Maxwell has returned from a self-imposed break from cricket and remains one the best finishers in limited-overs cricket.

Langer said that Maxwell’s bowling allowed him to creep in ahead of Short.

“I saw him (Short) yesterday play a practice game here in Perth, he played really well again as he keeps doing,” Langer said.

“He’s got the double chance, in the sense that he’s also competing at the top of the order which we know he can do.

“He does that really well in domestic cricket, but he’s competing again, like Uzzie, against those three I mentioned before.

“And we need some allrounders in the middle and at the moment he’s competing with Glenn Maxwell who has come back into the team.

“He’s taken D’Arcy’s spot, mainly because we feel more confident getting overs out of Glenn Maxwell than we do out of Shorty in the middle overs.

“Shorty is really aware of that.

“He’s had a pretty good run at it, batting in the middle, but Maxy got there.

“It just goes to show what depth we’ve got if we’ve leaving D’Arcy, Uzzie and (Test vice-captain) Travis Head out.”

England and Australia will meet in three T20Is at the Rose Bowl in Southampton with the first scheduled for 4 September.