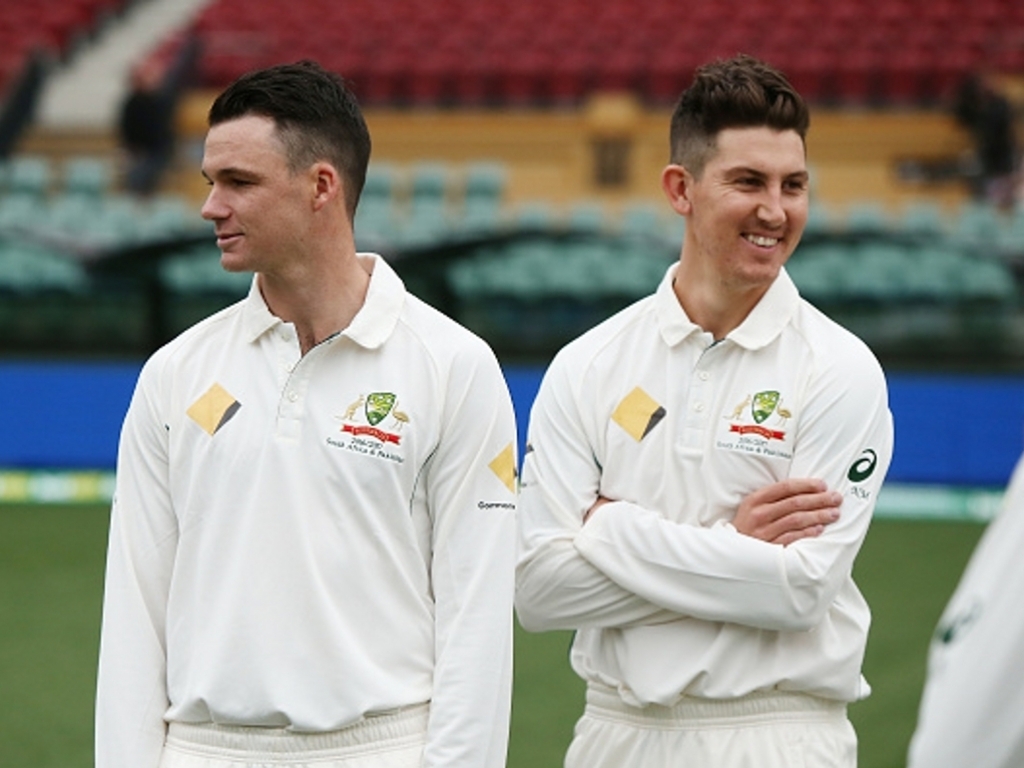 Cricket Australia’s national selectors have named an unchanged squad for the first Test against Pakistan which will be played under lights at the Gabba in Brisbane.

Uncapped Chadd Sayers made a strong case for a Test debut in the most recent round of Sheffield Shield matches taking 8 wickets including a second innings five for against New South Wales in Adelaide.

Commenting on the squad Interim National Selector Trevor Hohns said: “We were very pleased with how the team came together in Adelaide after some significant changes following the Tests in Perth and Hobart.

“This is a young group with a lot of promise and we believe all deserve their opportunity again in this upcoming Test.”

Injured West Australian batsman Shaun Marsh was not considered for selection due to his recovery from a broken finger sustained in the Perth Commonwealth Bank Test.

Bupa Support Team Physiotherapist Alex Kountouris said: “Shaun has yet to resume batting and will have a follow-up x-ray this week that will be reviewed by a specialist. This will determine when he can resume cricket training.”

The top order is expected to remain unchanged, granting Nic Maddinson another chance to impress after his duck in Adelaide courtesy of a ripper from the Proteas Kagiso Rabada.

Having missed out on selection for the ODI squad to face New Zealand top order batsman Usman Khawaja cracked yet another century in Shield cricket this past round and looks to be in exceptionally good form.