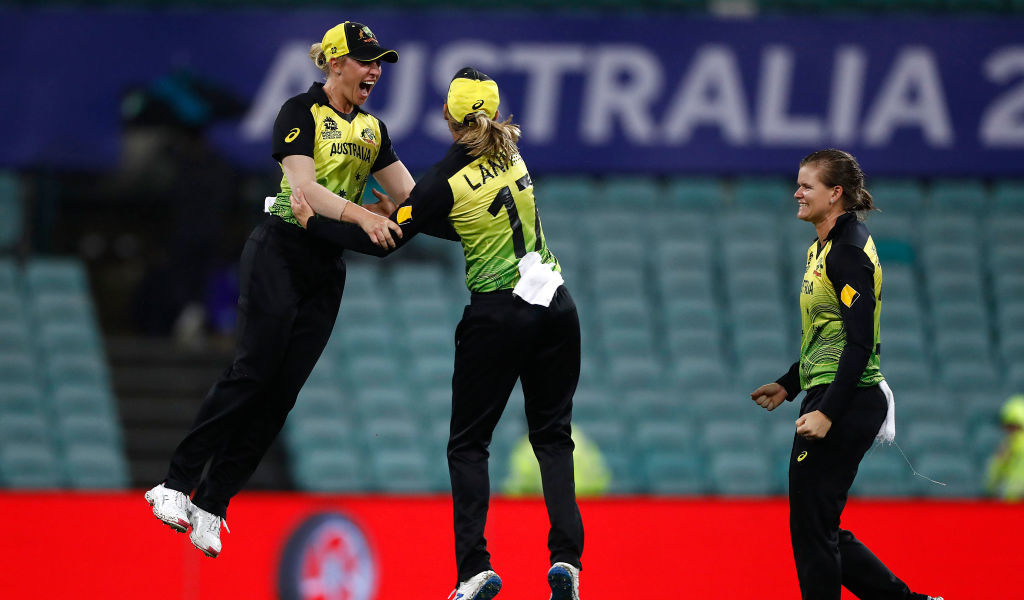 Cricket Australia (CA) have pledged to give women cricketers a pay rise this year, while admitting that their wages will still fall well short of those in the men’s game.

Retainers for Big Bash League players will increase about 14 per cent, CA said, and players in the domestic cricket league will see a 22 per cent rise.

Australia captain Meg Lanning felt vindication in the pay rise and the admission that there is a significant gap in pay at all levels of the professional game.

“When you properly invest in female sport the results follow and everyone benefits -– the game, the fans and the players,” Lanning said.

In total, the new CA women’s package will cost the governing body Aus$1.2 million (US$880,000). There are, however, obvious benefits to increasing the pay packages for the top women, in that it would allow some if not all of the national team players to be full time cricketers, giving Australia an advantage over the other top nations.

The average retainer for men playing all formats is estimated at $200,000 per person, not including salary.

Hockley recognised the need to make women’s cricket an attractive career option with other sports competing to lure athletically gifted into their arenas.

“We want to keep striving to make it a really attractive and credible full-time professional career for our up-and-coming female cricketers,” Hockley said.

High-profile disputes over equal pay for men and women has come into focus in several sports, particularly in the bitter dispute in United States soccer, where the women’s game is extremely popular, and the USWNT highly decorated.

Under immense pressure, the United States Soccer Federation last month said it had offered “identical” contracts to its men’s and women’s national teams as part of efforts to end the dispute. They have since been called out for failing to live up to their promises.

Unlike other popular team sports like football and rugby, cricket favours an international calendar that overrules and overrides the domestic and franchise game, making the disparity in pay between men’s and women’s national teams all the more poignant.