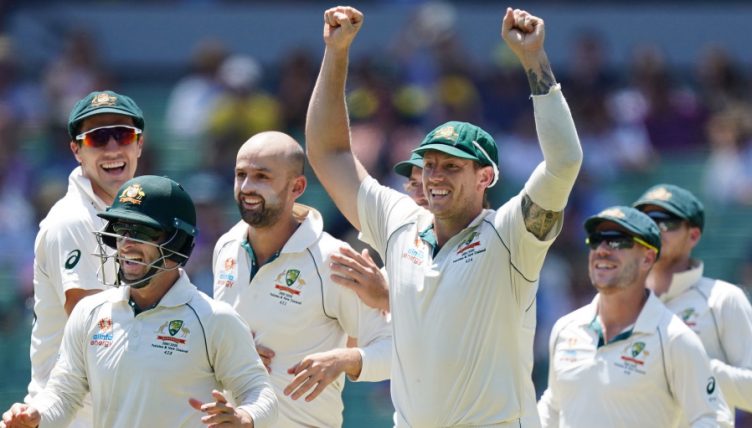 Australia secured a series victory by taking an unassailable two-nil lead in the three-Test series versus New Zealand despite admirable resistance from Tom Blundell at the MCG.

Blundell’s 121 was the sole high point for New Zealand as they slumped to a 247-run defeat in the Boxing Day Test to Australia.

The tourists were set a demanding target of 488 for an unlikely win after Australia added 31 to their overnight score at the Melbourne Cricket Ground.

The end of Travis Head, bowled by Neil Wagner for 28, signalled the end of the Australia innings with Tim Paine declaring on 168 for five.

Blundell’s resistance was the sole frustration for Australia as he started to run out of batting partners, Nathan Lyon snaring four wickets and the tail giving out at the end of the fourth day with Trent Boult unable to bat.