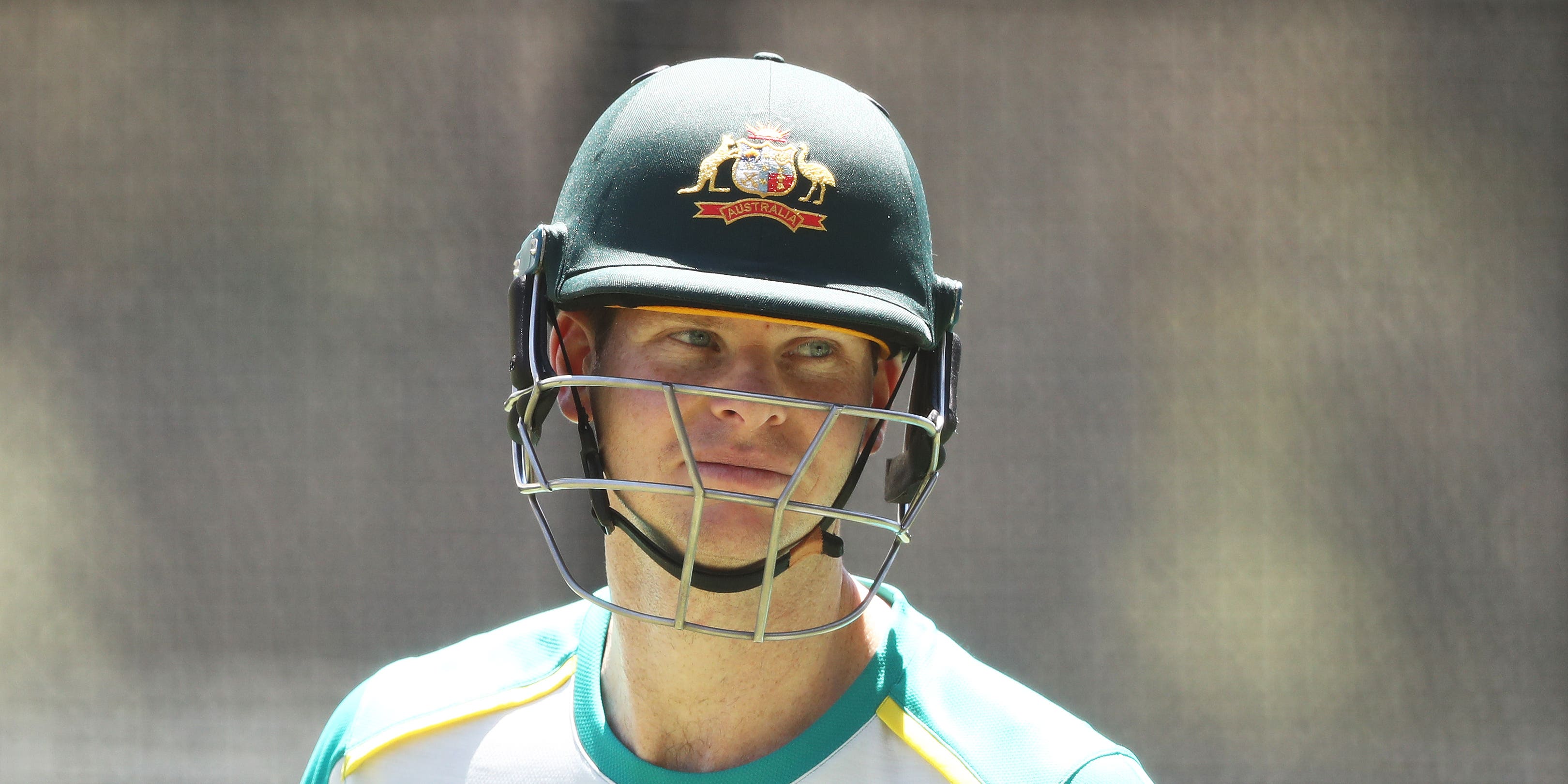 Smith was overheard by reporters shouting ‘Bazball!’ after striking a powerful shot in net practice ahead of his side’s Test match against Sri Lanka in Galle.

That is a phrase that has been used to describe the relentlessly positive approach England have adopted this summer under the leadership of Brendon McCullum, whose nickname is ‘Baz’, and Ben Stokes.

Smith has clearly being keeping a sceptical eye on his country’s Ashes rivals, who were hammered 4-0 Down Under last winter but have won their last four games and chased down a record 378 against India this week.

“The guys just keep joking about it – I think Ronnie (head coach Andrew McDonald) has had enough of hearing about Bazball to be honest – it’s good fun to joke about,” said Smith, according to cricket.com.au.

“It’s been exciting. I’m just intrigued to see how long it lasts, if it’s sustainable. If you come in on a wicket that’s got some grass on it and Josh Hazlewood, (Pat) Cummins and (Mitchell) Starc are rolling in at you, is it going to be the same?

“I’m intrigued by it all. Is it going to work every time? I don’t know.”