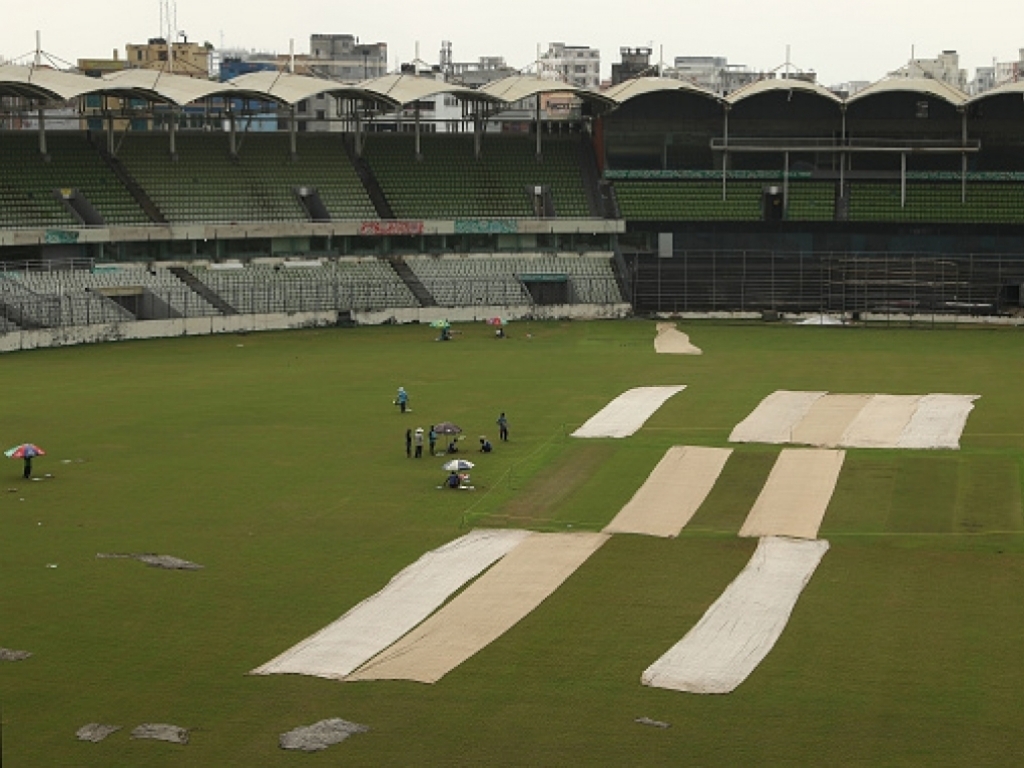 Australia preparations for the Test series in Bangladesh have been dealt a blow as their only warm-up game, scheduled to start on Tuesday, was called off due to the ground being unfit to host a game.

The Aussies were due to play a two-day against a Bangladesh Board XI at the Khan Shaheb Osman Ali Stadium in Fatullah ahead of the first Test against the Tigers set to start in Mirpur on Sunday.

However, the ground was deemed unsuitable for play after becoming flooded by contaminated water in recent weeks due to monsoonal rain in the area.

ALSO READ: Handscomb insists Aussies will be ready for Tigers

Australia coach Darren Lehmann insists his team will be ready when the two-match Test series gets underway, with the second game scheduled for Chittagong from 4 September.

Lehmann told reporters on Monday: “We’ve decided to not do the tour game now which is a shame for both sides, the Bangladesh Cricket Board has been fantastic trying to get a game.

“It’s a shame we’re not playing but we’ve got great facilities here. At the end of the day, we just can’t play on the ground as such.

“We’re ready to go, it’s just now a case of fine-tuning our skills in the nets available and what we can get out of that (to be) ready for the first Test.”