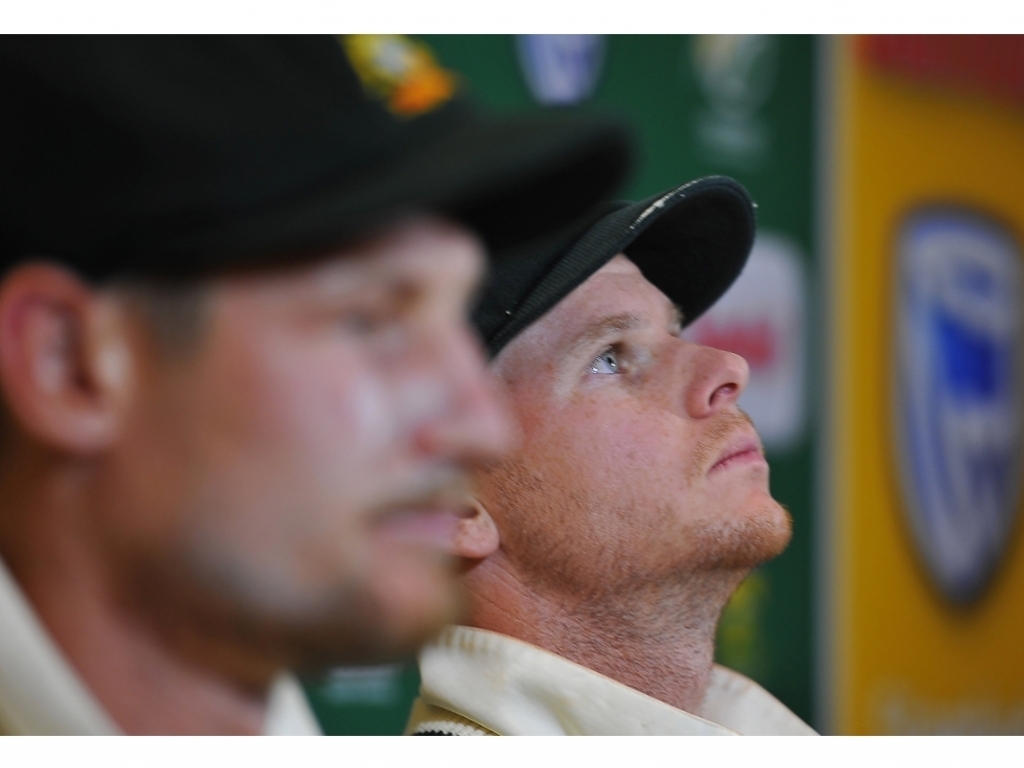 Alex Carey and Jye Richardson have been awarded national contracts by Cricket Australia for the first time as the Aussies look towards the World Cup next year.

Wicketkeeper Carey has only played in five T20Is and a single ODI but made an impression when given an opportunity at the highest level.

Fast bowler Richardson, 21, has played in a one ODI and two T20Is but was part of the Test squad that recently toured South Africa.

“He is a promising young player who has had a strong domestic summer and performed well in his international opportunities to date with bat and gloves.

“Jhye (Richardson) is a young fast bowler who has been on the fringe of selection in all three forms of the game.

“He’s an exciting prospect who has played ODI and T20 cricket for Australia this summer, and was in the Test squad for the recent tour of South Africa.”

Steve Smith, David Warner and Cameron Bancroft were not awarded contracts after they banned following the ball-tampering scandal.

Tim Paine, who is the Aussies’ new Test skipper, and batsman Shaun Marsh were have had their contracts upgraded.

Notable exclusions from the 20-man list include seamer Chadd Sayers, who made his Test debut in the final match of the South African tour, and Jackson Bird, who has been the back-up paceman to Mitchell Starc, Pat Cummins and Josh Hazlewood.