Bayliss admits Australia would tempt him back to international cricket 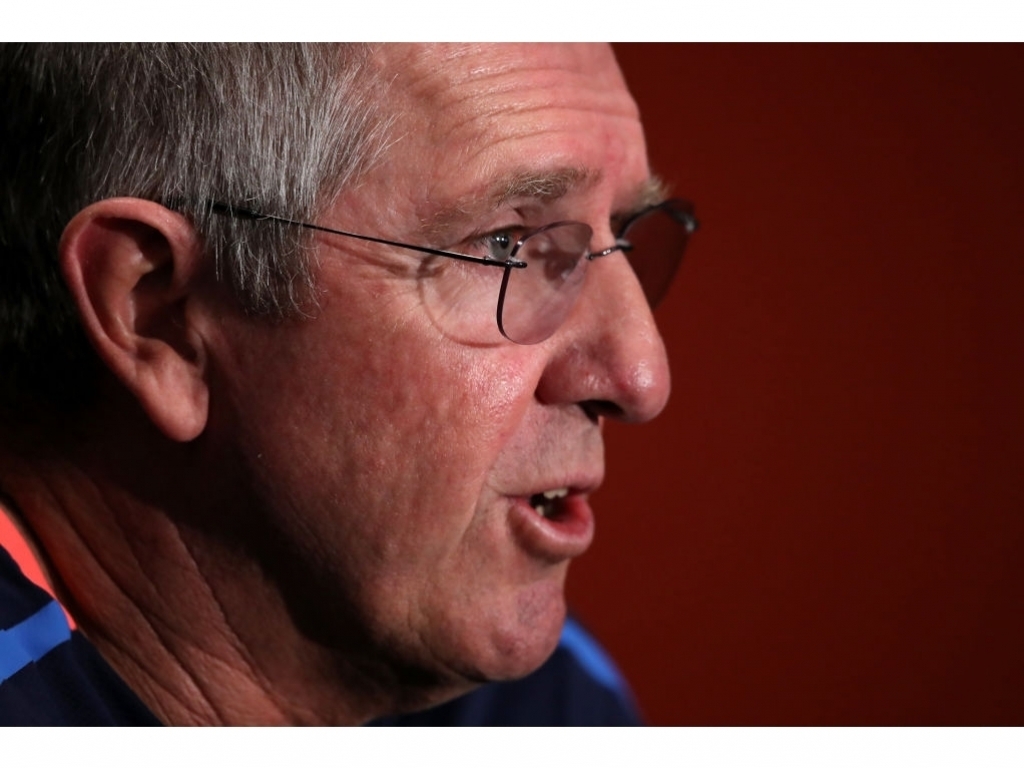 Outgoing England coach Trevor Bayliss admits taking charge of his native Australia would tempt him back into the international fray, but is not expecting to get the chance.

Bayliss crossed the Ashes divide when he took the job in 2015 and walks away having led the country to its first World Cup win earlier this summer.

He signed off with a victory over his compatriots after England drew the Test series 2-2 at The Oval but would be tempted to battle for the urn from the other side.

However, at 56 and with Justin Langer less than 18 months into his work with the Baggy Greens, that looks a long shot.

“I think there’s only one international job I’d take on in a full-time position. That would be the Australia job and that’s in pretty good hands,” he said.

“Justin is doing a great job with them and there’s some good young coaches coming through the Australia system.”

It is not impossible he could work in some capacity for Cricket Australia, though, having previously helped out on an interim basis with their Twenty20 team.

“I’ve signed up to do the IPL (with Sunrisers Hyderabad) but if there’s anything anyone in Australia wants me to get involved in, I’m more than happy to listen to what they might have in mind.

“If I can help out fantastic, if not I’ll look forward to sitting back and watching the Australia and England boys go around”