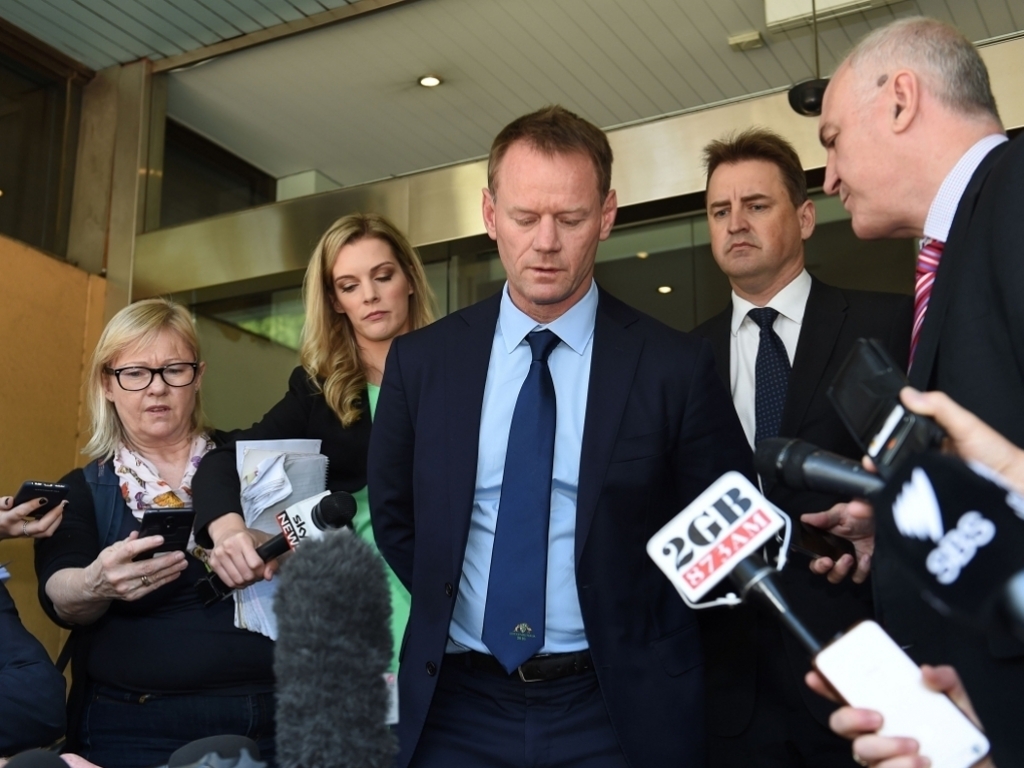 Cricket Australia’s (CA) team performance manager Pat Howard has told players that they could potentially face a six-month ban if they play in unsanctioned matches if the pay dispute is extended beyond the end of this month.

Current national contracts expire on 30 June and the Australia Players Association (ACA) and CA are no closer to reaching an agreement on new deals, the players insisting that they receive more remuneration.

ALSO READ: ‘We want a fair share for domestic and female players’

In an article published on Cricinfo, the publication reports that they have seen an email by Howard that forbids players from participating in exhibition games not approved by the board.

Players falling out of contract on 1 July are all nationally contracted players, including Australia captain Steve Smith and vice-captain David Warner, and with THE Ashes series set to get underway in November or December they could risk not participating.

“If your contract expires on 30 June, you will not be an employee of CA, a State Association or a W/BBL Team from 1 July.

“This means that you are not required to play, train, perform player appearances or media commitments, and you will not be paid a retainer until such time as a MOU is agreed and a player contract is agreed with you in writing.”