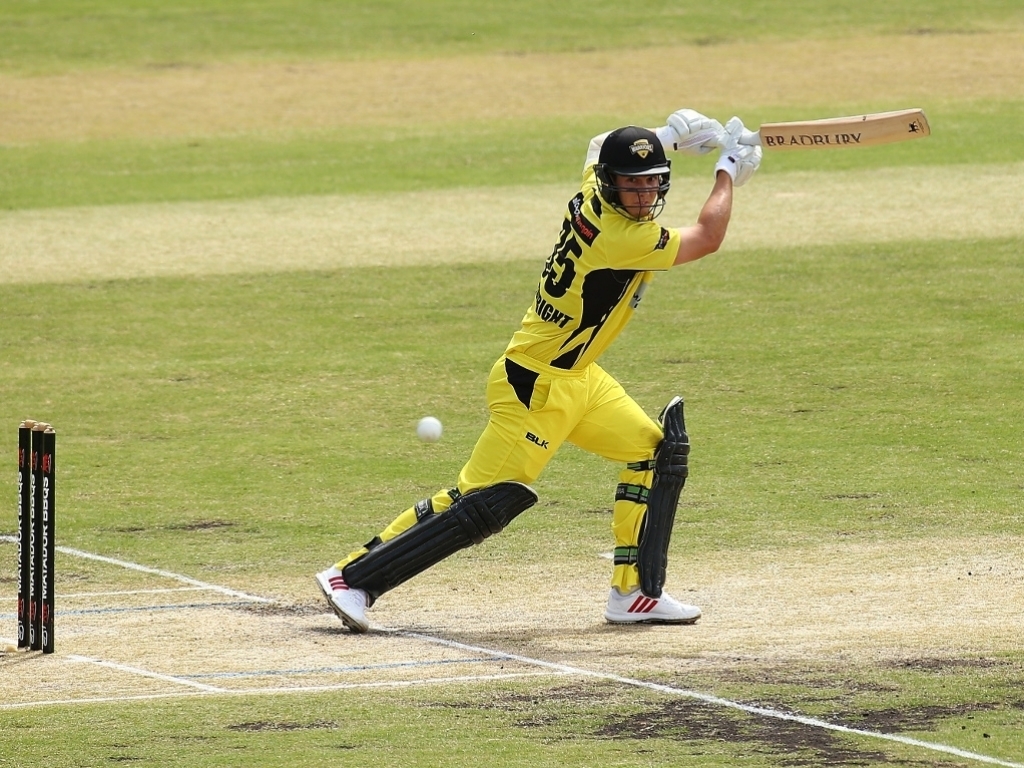 Australia captain Steve Smith has hinted that allrounder Hilton Cartwright could open the batting in place of the injured Aaron Finch in the first ODI against India.

After the calf injury to Finch Australia called up middle-order batsman and occasional wicketkeeper Peter Handscomb with some speculating Travis Head may open with David Warner.

Cartwright opened the batting in Australia’s warm-up win but was dismissed for a second ball duck.

Smith however was insistent that Travis Head would be batting at number four leaving Cartwright the likely choice to open.

“I won’t give too much away other than that.

“We’re going to have a look again tomorrow at the wicket and see what’s the best. There might be a bit of rain around so it gives us a chance to have a look at that and then name our XI.

“It just depends on the conditions. We’ve got a spinning allrounder, we’ve got allrounders who take the pace off the ball so we’ve got a few different options.”

Cartwright opening would preserve a left-right opening partnership with other candidates like Head and Ashton Agar being left-handed.

Smith feels the Chennai surface is likely to be full of runs and highlighted the importance of big runs from the top order.

He would add: “It’s important for someone in the top four to go on and make a big score and we’ve got the guys in there to do that.

“We saw the last time we came here in 2013 it was a run-fest where 350 was around par. So if the wickets are the same you need someone to go on and make a really big score.”