Home Countries Australia Chappell: No ‘hope in hell’ to win Ashes without Stokes

Chappell: No ‘hope in hell’ to win Ashes without Stokes 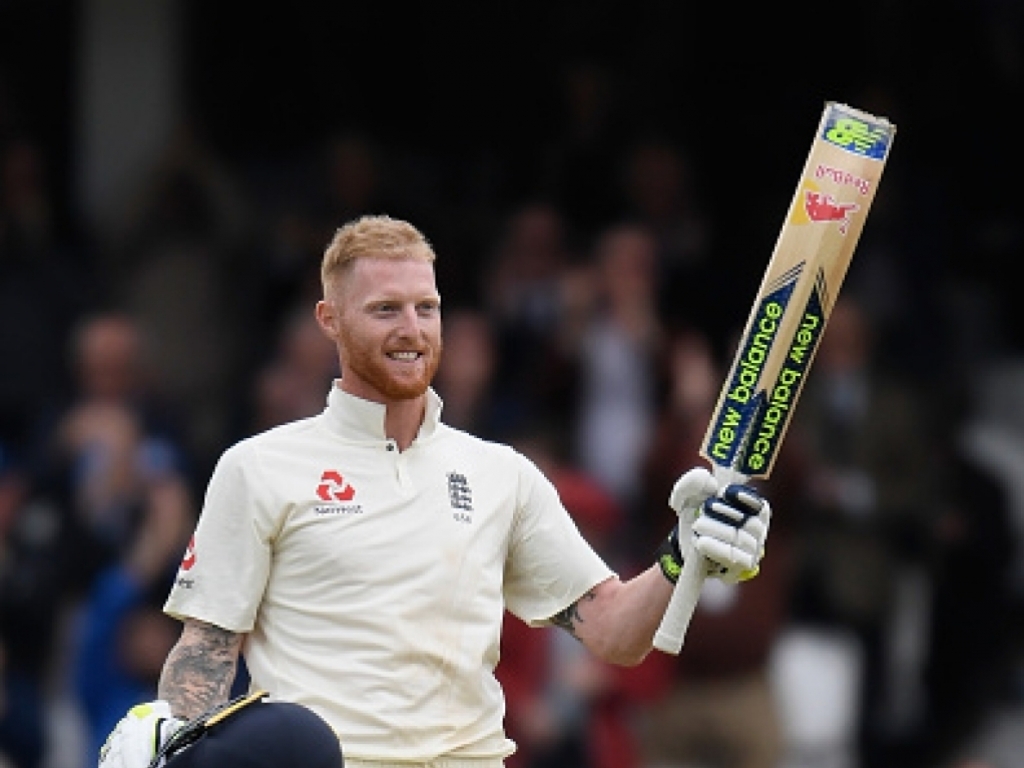 Stokes, who is England’s Test vice-captain, is in danger of missing the series after being charged by police after being involved in a punch-up with a member of the public in Bristol in the early hours of Monday morning.

The Durham player was still named in England’s 16-man Ashes squad on Wednesday but has now been suspended by the ECB until further investigation after a video emerged of the incident.

Chappell told Sydney’s Daily Telegraph: “They can’t win without him (Stokes) for a number of reasons.

“Obviously his ability is the main thing, but also, he’s a match-winning player and those sort of players drag the rest along with them and make them better.

“He’s probably one of those players inspired by playing against the better teams and again that has a flow on effect to the fellas that don’t have that sort of confidence.

“I don’t think they’ve got a hope in hell without him.”

The five-match Ashes series gets underway in November with the first Test starting on 23 November in Brisbane.