Home Countries Australia Clarke: Oz players would be ‘silly’ to turn down arbitration

Clarke: Oz players would be ‘silly’ to turn down arbitration 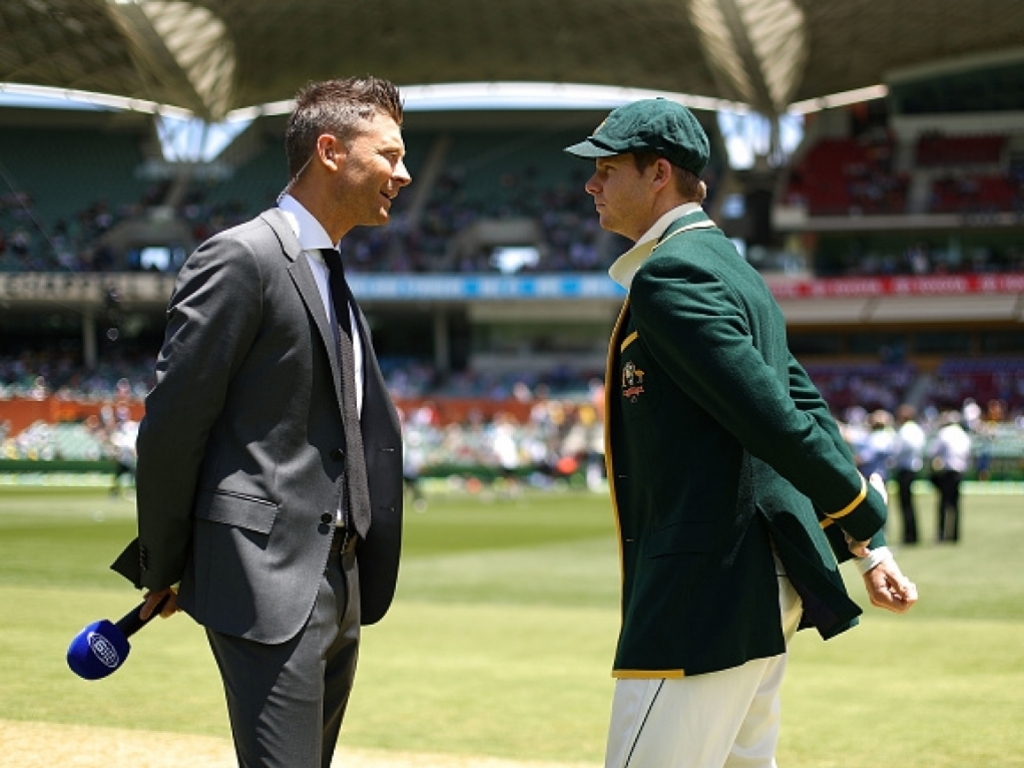 Former Australia captain Michael Clarke says the players must not be against going to arbitration if an agreement cannot be reached by Monday in the pay dispute with the country’s cricket board (CA).

More than 200 Australian cricketers are currently unemployed after they refused to sign new contracts that expired at the end of June because the board wanted to change the terms of the revenue-sharing model.

An Australian A tour South Africa has already been cancelled with a Test tour to Bangladesh in September in serious doubt if an agreement cannot be reached.

The Aussies also have an ODI series in India, scheduled for October, and then the iconic Ashes series against England towards the end of the year.

CA has suggested that the players could sign roll over contracts so that the above-mentioned tours could go ahead with an arbitration neccessary for the current pay war with the Australia Players Association (ACA).

Clarke told Channel Nine: “As a (former) player, I’m saying if a deal’s not done by Monday afternoon allow it go to arbitration because we need this finalised.

“I believe this is definitely going to arbitration, and I think the ACA would be silly to say no to it. The players can’t say no. The players have got to say yes because they’ve got to play.”

“This needs to be done between CA and the players’ association, and the players need to do what (they) know best and that’s to play this game we love.”