Cricket Australia clap back on BBL 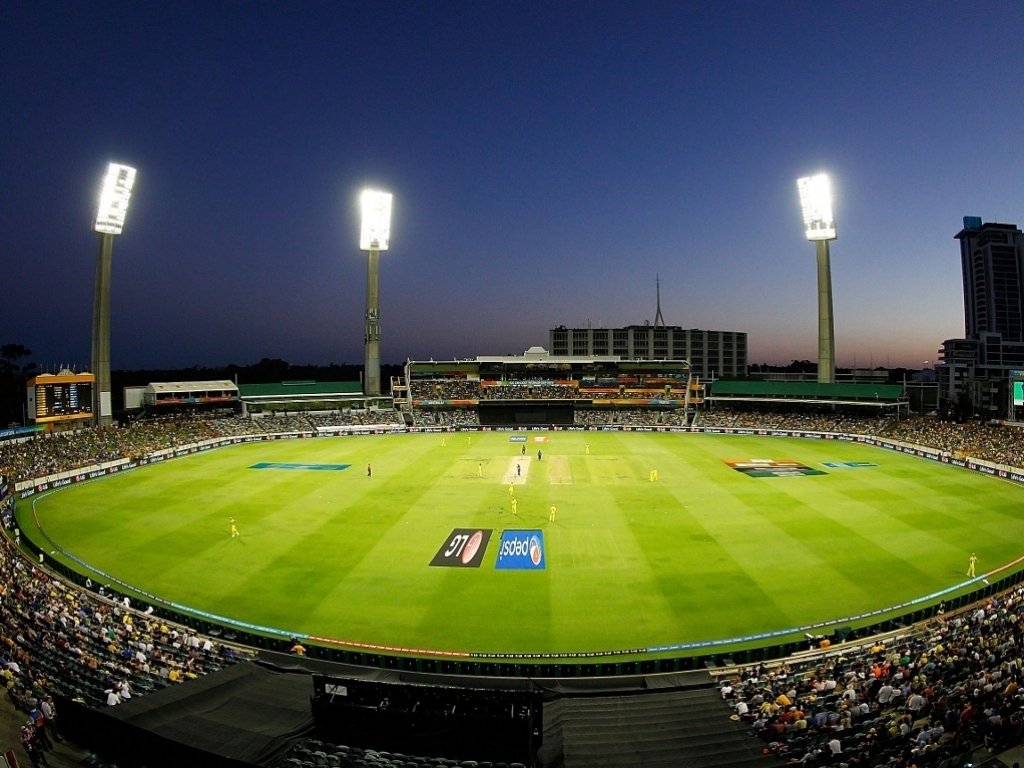 Cricket Australia have responded to statements made the Australian Cricketers’ Association on the financial performance of the Big Bash League.

Former Australia batsman Simon Katich joined the voices slamming the suggestion that the BBL is not a profitable competition on the back of the ongoing row between the ACA and CA.

A  CA spokesperson said: “As the ACA is well aware, the success of the BBL is not based on money alone, it was set up to increase our fan base and attract more people around Australia to pick up a bat and ball and play cricket. It is why we have kept the same entry-level ticket prices of $20 for adults and $5 for children for six seasons.

“The Summer of Big Bash, now including the Women’s BBL, is a remarkable success for bringing more and more fans and families to the game, but it has cost money, as every start-up business does in its early years.

“The ACA has been aware of the BBL’s financial position for six months – it was detailed in CA’s initial submission in December on a new five-year collective agreement for the players – and the ACA has not raised the issue. In addition, ACA’s auditors review CA’s finances on a regular basis.”

Cricket Australia have suggested that they need the greater cut of revenue to invest in grassroots cricket but many former players feel the underfunding of base level cricket will continue and funds will be consumed by a bloated bureaucracy.

CA’s counter-claim is that they have been under-funding grassroots cricket as a result of the revenue sharing model.

The CA spokesperson added: “It is extraordinary for the ACA to suggest that the game has been mismanaged by Cricket Australia, considering players have benefited from the success and growth of the game for the past two decades. CA’s success in running the game has resulted in 63 per cent pay rises for international men and 53 per cent for domestic men over just the past five years.

“Their criticism suggests they still do not understand that it takes 71% of cricket’s total investment to run elite cricket. It also demonstrates why the current fixed-percentage model is hurting cricket, when the players are guaranteed a quarter of revenue regardless of the costs associated with putting on the game.”