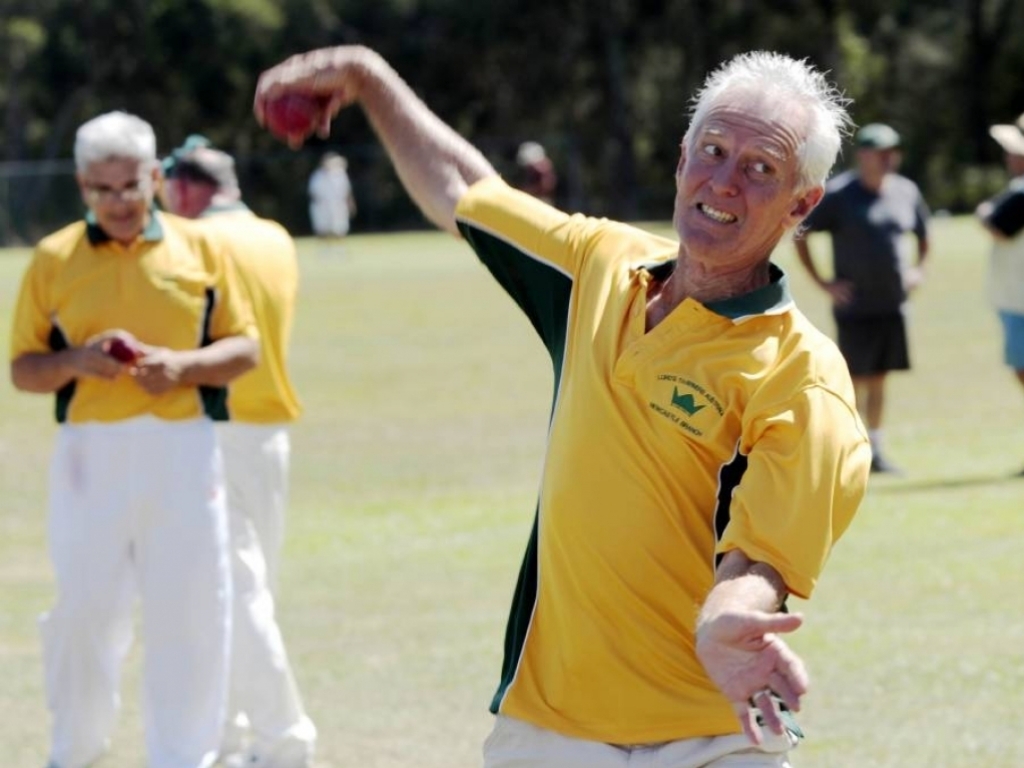 Cricket Australia (CA) paid tribute to former Australian cricketer Bob Holland, who has died aged 70 after a battle with cancer.

Holland played 11 Tests and 2 ODIs for Australia, remarkably making his Test debut at the age of 38.

The leg-spinner enjoyed a lengthy first-class career with New South Wales, and picked up 34 wickets at Test level, including two ten-wicket match hauls – one of those in a famous victory against a star-studded West Indies side at the SCG in 1984-85.

“On the field, Bob contributed much to his state, New South Wales, and showed great skill and determination when representing his country.

“But Bob’s contribution to our great game extended well beyond his on-field feats. As a volunteer administrator with a passion for grassroots cricket, Bob had an enormous impact on the game in the Newcastle region of New South Wales.

“Ever popular and highly respected, Bob was a deserved Order of Australia recipient earlier this year.

“Bob will be sadly missed, and our thoughts are with his wife, Carolyn, and his family, friends and all those who crossed paths with him in the cricketing community at this time.”