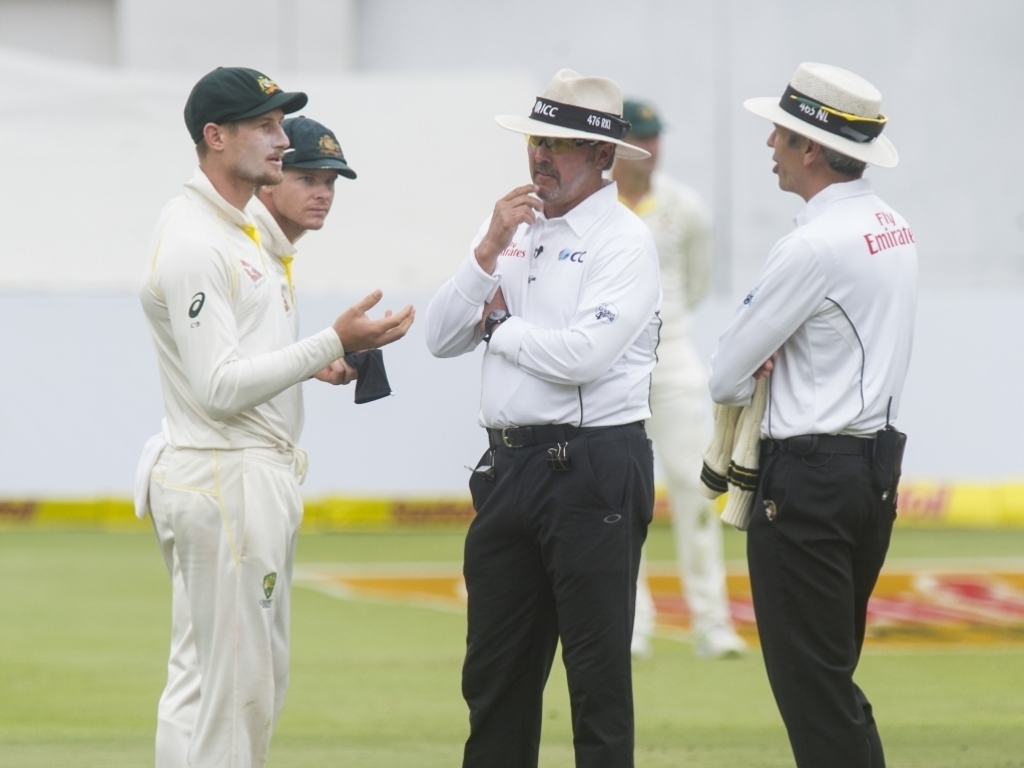 Cricket Australia (CA) chairman David Peever said in a statement that the board will conduct a review into cultural, organisational and governance issues in cricket following the ball-tampering scandal.

The incident, which happened on the recent tour to South Africa, has seen Steve Smith, David Warner and Cameron Bancroft receive substantial punishments for their part in the scandal.

Now CA wants a review done so that player behaviour in the national team can improve with Peever confirming that former Australia Test batsman Rick McCosker will lead the process.

Peever said: “Australian cricketers are role models for our young people and ambassadors for our country,” he said.

“Cricket fans and the Australian public rightly have high expectations regarding the standards of behaviour of our national teams.”

“The independent review will provide an important foundation for ensuring these expectations are met.

“In addition, Cricket Australia will initiate a separate player (and former player) driven process to consider a “charter” that sets out standards of behaviour and expectations of Australian men’s teams.

“It is anticipated that this process will include assessments as to whether changes to codes and standards governing player conduct are required.

“The outcomes from this process will form reference points for the independent review.

“Rick will advise on the most appropriate procedures to guide his work, however it is currently envisaged that he will invite two former players and two current players to join him on a panel.”

Peter Collins, Director of the Centre for Ethical Leadership and a consultant on ethics, leadership and organisational change will act as a “facilitator” for the process.