Home Top Story Curran: This is as big as it gets

Curran: This is as big as it gets 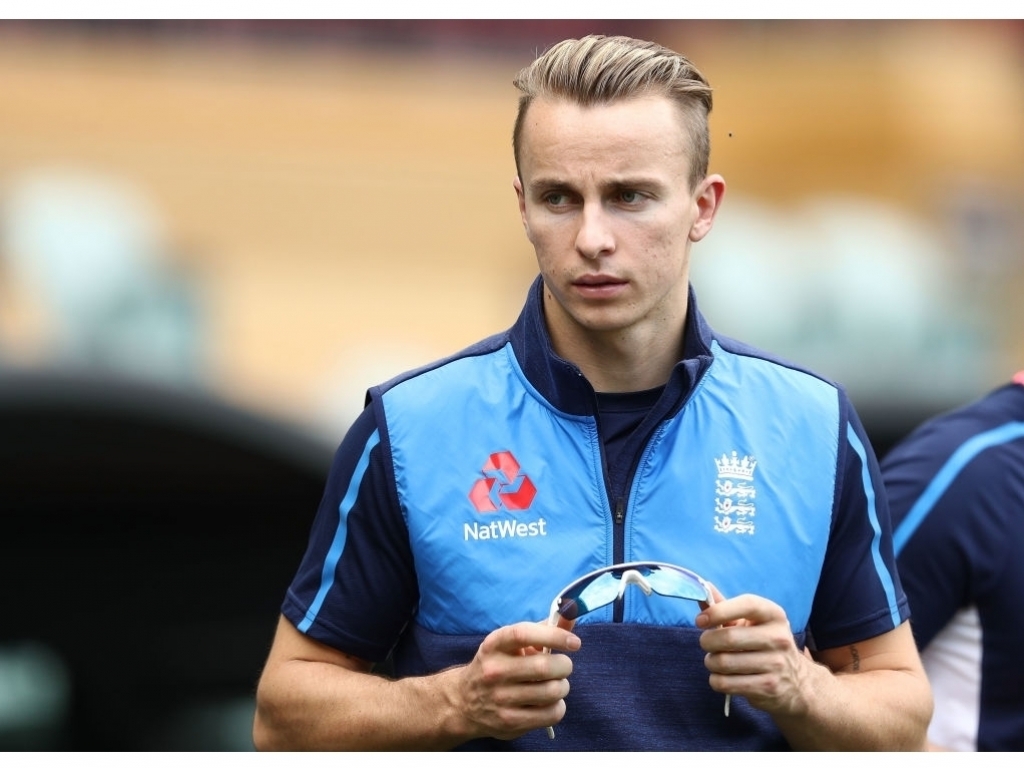 Surrey fast bowler Tom Curran has described his call up to England’s Ashes squad as the culmination of a lifelong dream.

Curran earned his call after Steven Finn withdrew from the squad having damaged the cartilage in his left knee in training.

Finn himself was a replacement for allrounder Ben Stokes who was excluded from the squad pending a police investigation into an alleged assault outside a Bristol night spot in September.

Curran arrived in Australia this week seemingly just in time with another England quick suffering an injury scare.

Jake Ball is set to discover his fate soon, pending a scan on a suspected sprained ankle.

If Ball is not fit for the first Test it will leave Curran competing with Craig Overton for the fourth seamer slot.

ALSO READ: Bayliss would have no hesitation selecting Crane

The enormity of representing England in the Ashes is not lost on Curran who told Test Match Special: “This is as big as it gets.

“Being involved in an Ashes series is what I have dreamed of since I was a kid and it’s a great opportunity for me… I can’t wait to get amongst it. It’s a very proud day for both myself and my family.

“I was having a little sleep, woke up to two missed calls – and there’s been a lot happening since then.

“I was supposed to be going to the Twenty20 tournament in South Africa – so when that got cancelled I pretty much had some time to train in England before coming out here to play in the Big Bash.

“It looks like the Big Bash is off for me now. Playing in that would have been a great experience, but it doesn’t get bigger than playing in an Ashes series.”

England face an anxious wait for the first Test to get underway in Brisbane on November 23 and will surely be hoping their injury woes abate.