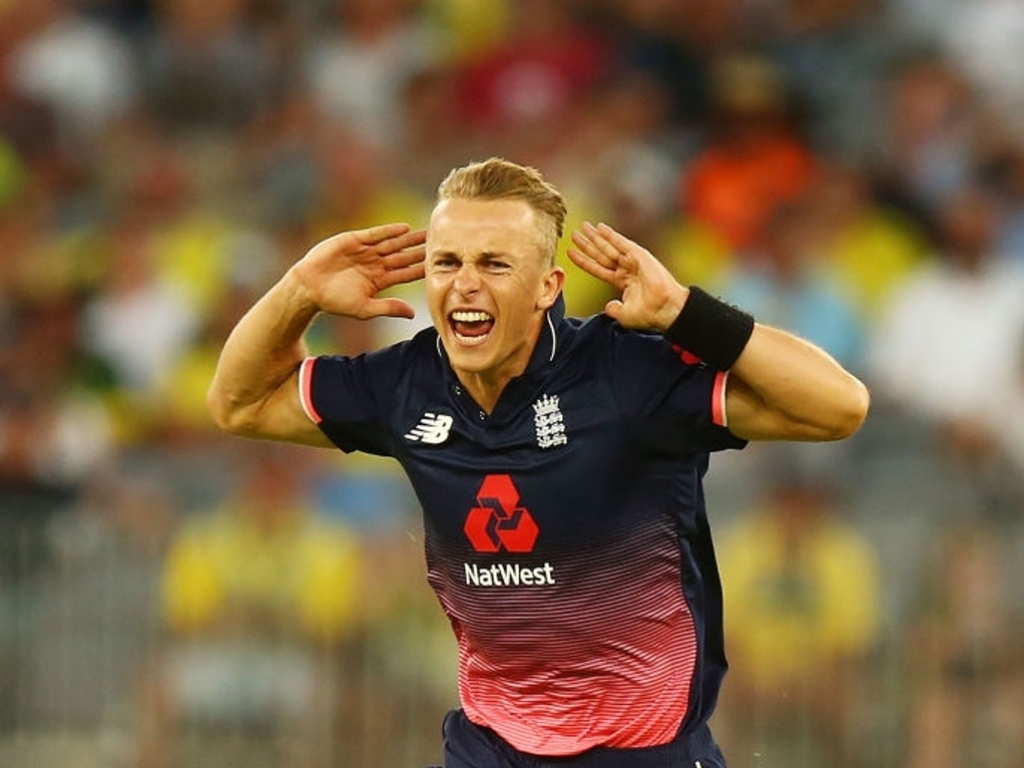 England ODI skipper Eoin Morgan was thrilled with the performance of his backup bowlers in the victory over Australia in Perth on Sunday.

This came after England had been bowled out for what looked like a below par score of 257.

Speaking after their win Morgan said: “The win is really special. I thought we played particularly poorly for a lot of the game. When we got on top we did our best to make inroads.

“After the Adelaide game we always thought if we tried get opportunities in the middle we could fight to end.

“That is a huge positive for us. It is not something we have shown in the past. That fight has been there throughout the series.”

Willey bowled brilliantly at the death for no reward and Jake Ball struggled with what looked like heat exhaustion but it was Curran who stood out.

“We are spoiled for choices. The guys are fighting for positions and you’d be a fool to give up your place and everyone knows that.”

England won the ODI series 4-1 with Joe Root named man of the series.