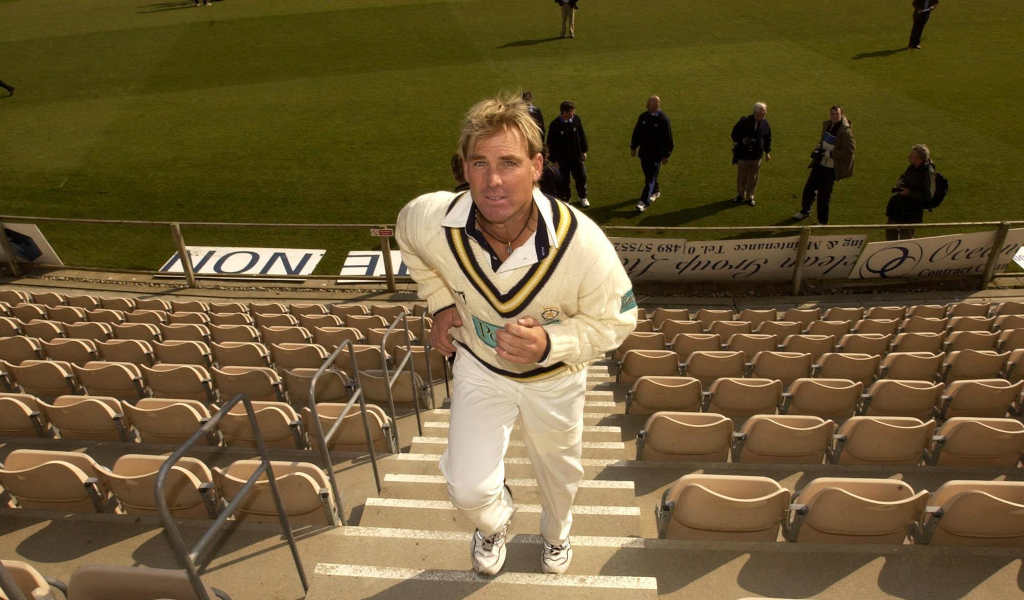 The England men’s team led the tributes pouring in for Australia great Shane Warne, who has died aged 52 following a suspected heart attack.

Leg-spinner Warne – whose 708 Test wickets has only been surpassed by contemporary rival and fellow spinner Muttiah Muralitharan – could not be revived after being found unresponsive in his Thailand villa.

England are currently in the Caribbean, preparing for a three-Test series against the West Indies.

And ahead of the final day of their warm-up against a Cricket West Indies President’s XI, the players and umpires stood in the middle for a minute’s silence in honour of Warne.

David Lloyd, a former England coach and player, told talkSPORT: “Shane was generous to a fault.

Lloyd added: He lived life to the full, he was Peter Pan, but when it came to cricket, he was serious.

“He championed the game.

Lloyd noted the playful streak of Warne: “He was serious about cricket but he wanted it to be fun. He wanted bowling to be fun, to smile at the opposition when they hit you for six.

“Shane Warne had this God-given talent and he was so grateful for it that he always wanted to help other players.

“Any young spinner who came into the game at whatever level, he would go and talk to them, work with them, give them a pat on the back.

“He was an immense character, but as a player he was top of the tree. For me, he’s the best I’ve ever seen.”

Jayawardene labelled Warne one of the “greatest in our generation” on Twitter, while Sharma was lost for words at the death of a “champion of our game”.

Former Pakistan fast bowler Waqar Younis was “shocked and shattered” as he struggled to come to terms with the news.

He tweeted: “Very very sad day for our cricket community. The biggest superstar of my generation gone. Goodbye Legend @ShaneWarne #RIP Condolences to the family and friends.”