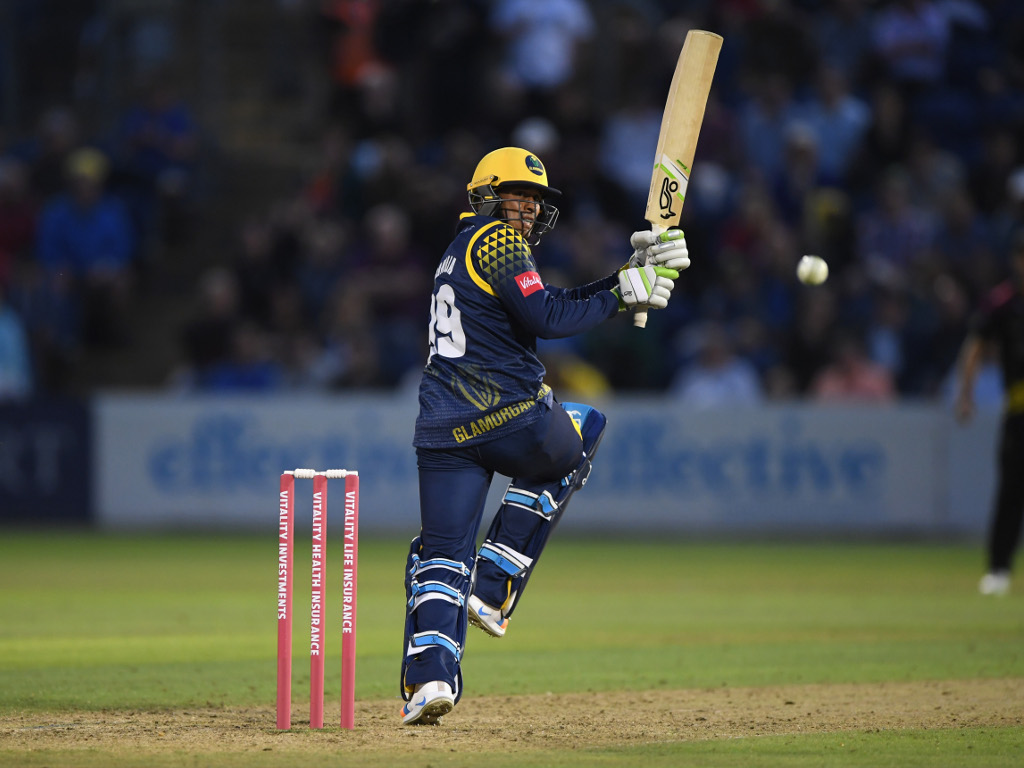 Usman Khawaja will return to Australia after Glamorgan’s Blast match on Friday after being called back by Cricket Australia for a training camp before Australia A’s tour of India.

Although it was initially believed he may only miss one Vitality Blast match, the left-hander will now miss Glamorgan’s final six group games.

Khawaja had originally signed as the Welsh county’s second overseas player for the Vitality Blast, but linked up with the squad early following an injury to compatriot Shaun Marsh.

The 31-year-old has been a firm favourite amongst supporters after becoming the first Glamorgan batsman to score three hundreds in his first three first-class matches for the club and has added experience at the top of the order during Glamorgan’s Vitality Blast campaign.

Meanwhile, compatriot Joe Burns will also travel home to Australia to recover from a back injury. 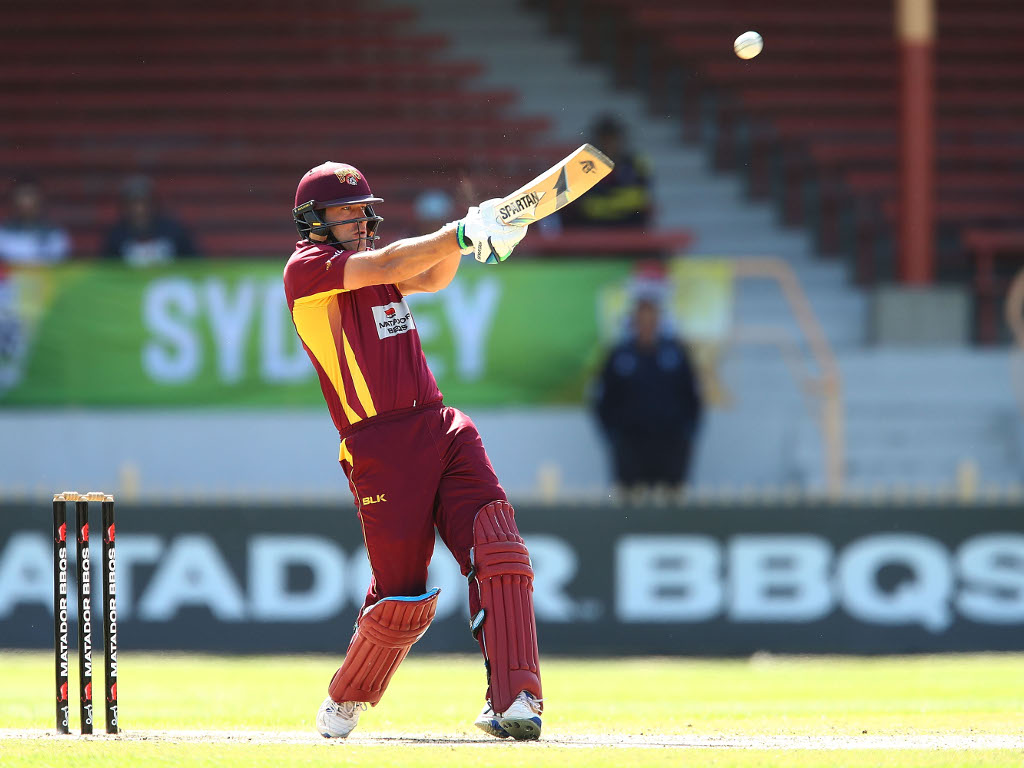 The right-hander jarred his back during Glamorgan’s match against Sussex Sharks whilst fielding and exacerbated the injury during Glamorgan’s defeat to Gloucestershire at Cheltenham. He was then unavailable for the Welsh county’s washed out game against Kent in Cardiff and for the dramatic win over Surrey at the Kia Oval.

Chief Executive, Hugh Morris, said: “It’s disappointing Usman and Joe will have to finish their stints at Glamorgan early.

“Both players have been fantastic for the dressing room, and Usman in particular has shown himself to be a world-class batsman with his performances.

“I would like to thank both players for coming to Glamorgan at such notice and bringing their vast experience to the side.

“Their absence will however offer more opportunities for our young players who showed their talent and potential against a strong Surrey team on Tuesday.”