Handscomb joins Middlesex and takes over as skipper 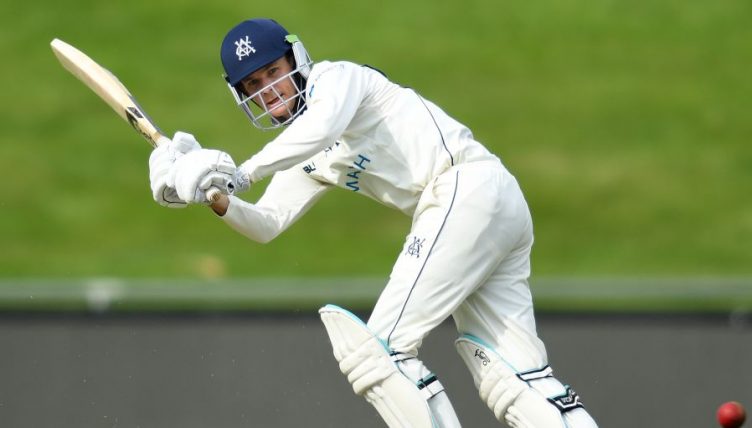 Middlesex have appointed Australia batsman Peter Handscomb as captain of their County Championship and one-day sides.

The 28-year-old, who has played 40 times for his country across all formats, arrives at Lord’s on a two-year deal.

Handscomb, who takes over as skipper following Dawid Malan’s move to Yorkshire, also captains his state side Victoria and has led them to three domestic cricket titles.

Middlesex head coach Stuart Law said: “We are delighted and excited to have an all-round cricketer of Peter’s stature at the club.

“Peter is a fine player and he will fill a couple of the gaps that have been created.

“He is a successful captain, a fine middle-order player and the sort of character who will help create a strong positive environment that will keep moving the club forward.

“He has been brought up in a tough environment and his background will help with the continued development of our young cricketers.”