Head looking to make an impact at New Road 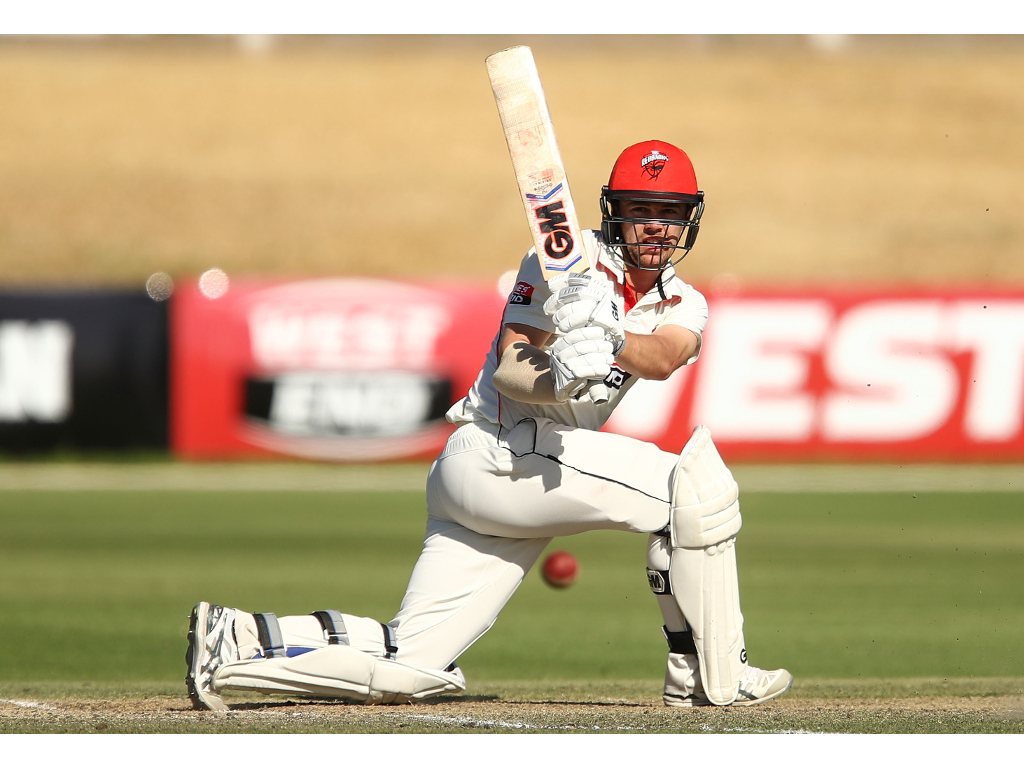 Australia batsman Travis Head has declared his intent to make an impact across all three formats when he has his spell at Worcestershire County Cricket Club.

The left-hander is keen to help the County have a successful season and boost his own chances of playing Test cricket.

If everything goes to plan Head will play 10 County Championship matches in addition to the bulk of the Royal London One-Day Cup and Vitality Blast.

Head told wccc.co.uk: “I’m a young player who is still learning his craft but more importantly I’m going to Worcestershire to help the team to win more matches this season.

“I’ve had a good season for Australia, South Australia and The Strikers this summer but I want to improve in all three formats and play Test cricket for Australia.

ALSO READ: Williamson thrilled to be headed to Yorkshire 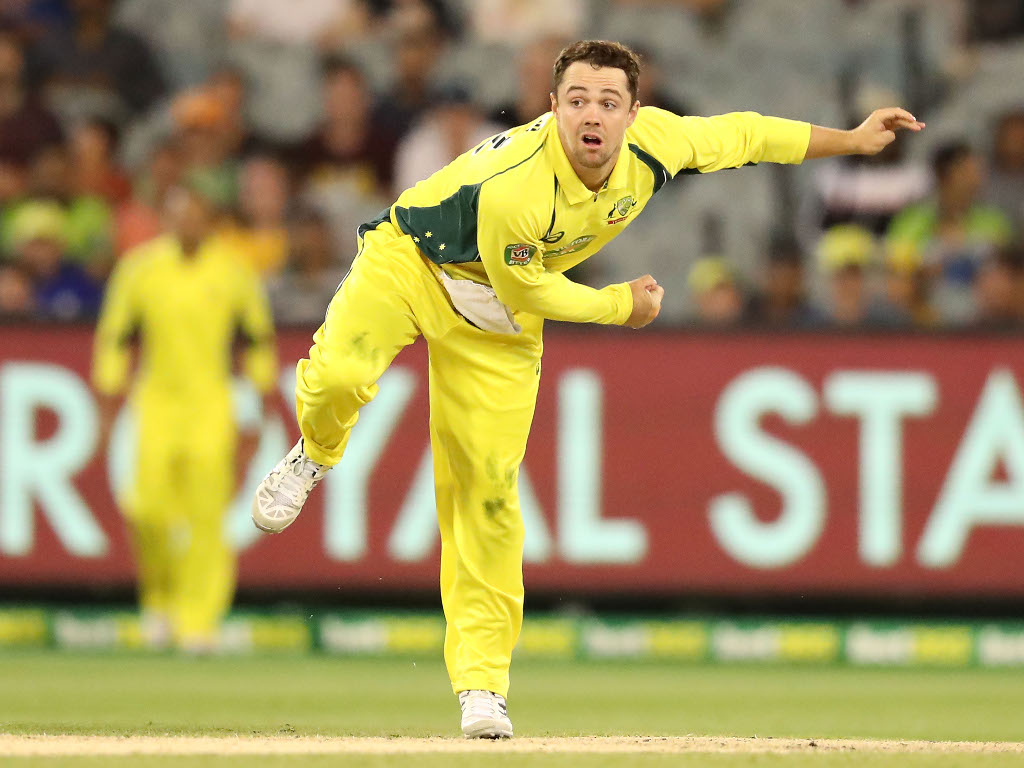 “I know Ben Cox and Ross Whiteley from their previous stints at Darren Lehmann’s academy in Adelaide so when I walk into the Worcestershire dressing room I won’t be a complete stranger.

“I want to make a consistent impact in white-ball cricket and in the County Championship.

“I want to be consistent for South Australia in our remaining Sheffield Shield matches and to continue from where I leave off for Worcestershire in the County Championship.

“I am my own harshest critic but I am also a very positive, glass half-full person so I want to help Worcestershire play an exciting brand of cricket this season.

“The club has given me a fantastic opportunity and I want to grab it with both hands.”

Head has successfully established himself in the ODI set up but is yet to earn a Test call-up.