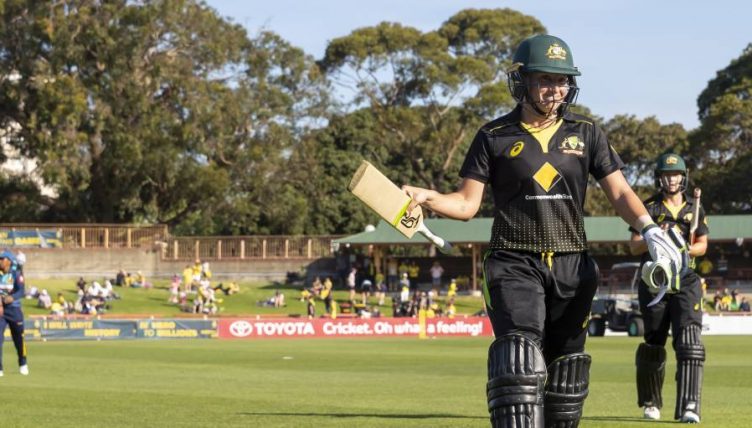 Healy smashed 19 fours and seven sixes in her 148 not out from only 61 balls to underpin Australia’s 226 for two after they decided to bat first at the North Sydney Oval.

The innings sets a new benchmark in the sprint format, with Healy bettering the 133no made by Australia team-mate Meg Lanning at Chelmsford during this summer’s Ashes.

Ama Kanchana came in for some heavy punishment as she conceded 47 runs in only two overs as Healy registered her maiden T20 ton in her 101st appearance.

Sri Lanka were unable to get anywhere near the total, responding with 94 for seven, as Australia sealed the biggest T20 win in terms of runs in their history to wrap up a 3-0 series whitewash.