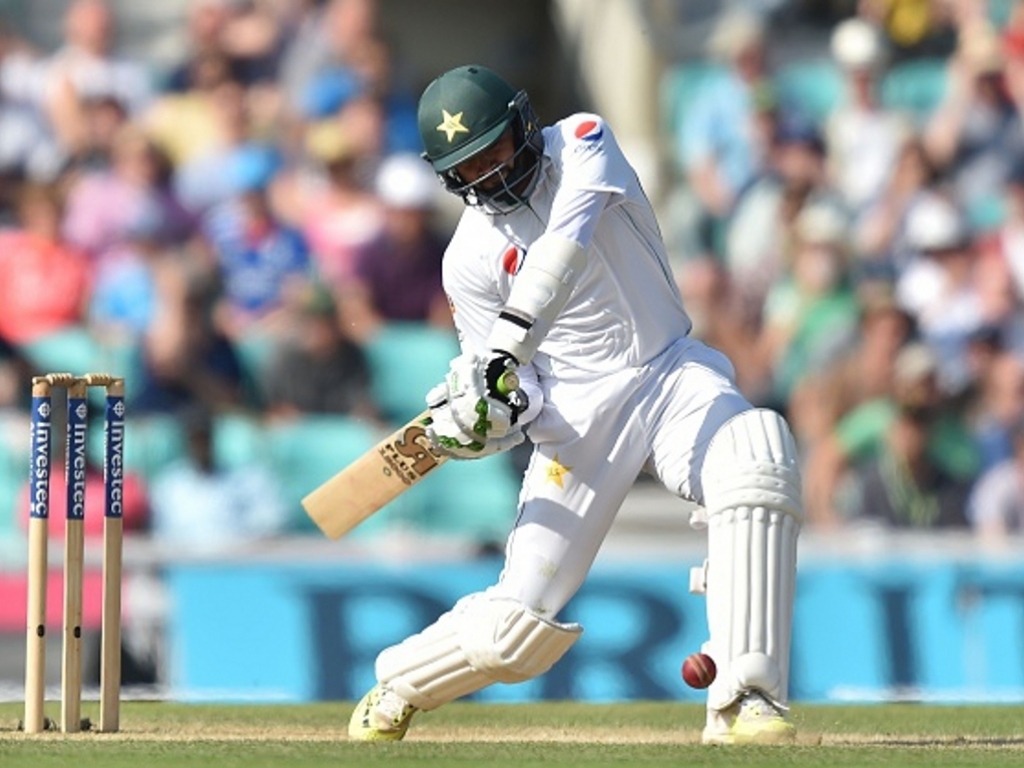 Pakistan fast bowler Wahab Riaz has heaped praise on Azhar Ali who went to 139 not out on day two of the second Test against Australia.

Azhar carried his bat for the second successive rain hit day in Melbourne and Wahab has described him as one of the greatest batsman Pakistan has ever produced.

In the post day press conference Wahab said: “Azhar is showing himself as one of the best batsmen Pakistan had.

“The way he has maintained an average of 46 in the last five years it shows he has scored consistently for Pakistan throughout his career.

“I wish that he scores more runs and Pakistan continue to benefit from him. He is very determined and focused and always wants to deliver for Pakistan. That’s why his hard work is paying off.”

Azhar has struggled to score at times but has been patient and hasn’t thrown it away leaving himself just a few runs away from the highest score by a Pakistan batsman in Australia.

The opener has his fair share of critics due to his modest strike-rate and reluctance to rotate the strike but Wahab feels he has dealt with the criticism well.

Wahab added: “Everyone has his own opinion which could be right or wrong.

“Azhar has never taken offence over such comments. He knows what he is capable of and what are his skills.

“He has his own areas where he scores runs. If you look at his strike rate it is not that slow.

“So I think we should not bother about what people say. They have their own opinion. Azhar knows where he is good at, how he needs to score runs.”