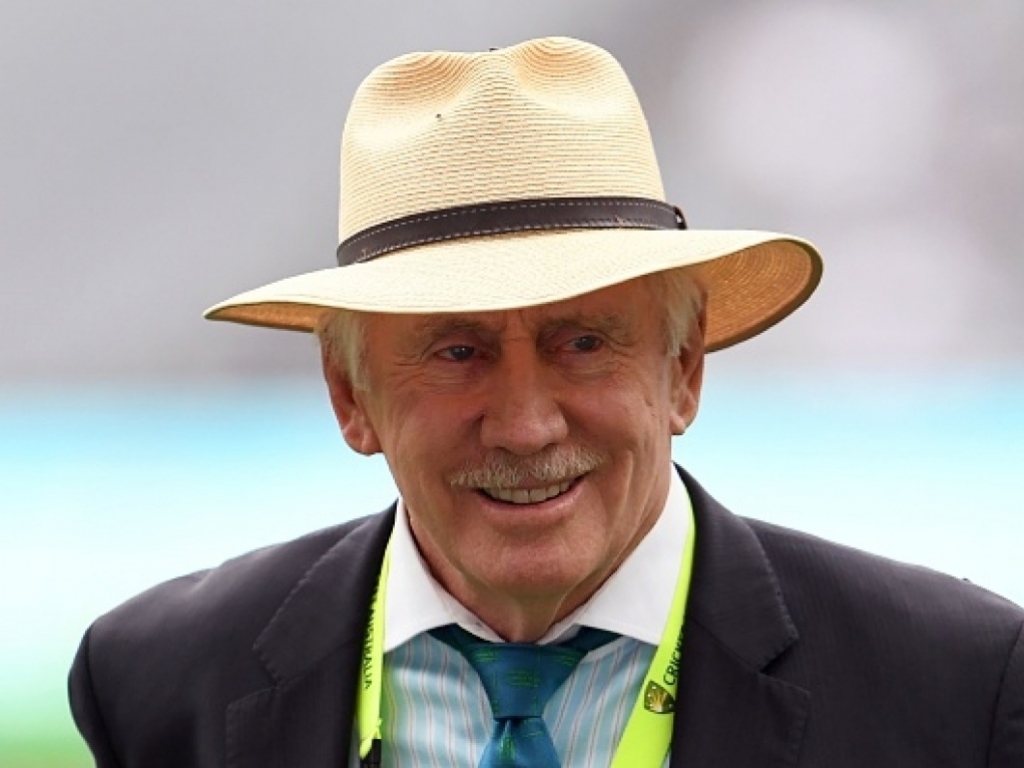 Former Australia captain Ian Chappell acknowledges that the Aussies’ upcoming Test series in Bangladesh will be ‘difficult’ because the Tigers are one of the most improved sides in world cricket.

Australia will play two Test matches in Bangladesh, starting on 27 August in Mirpur while the second game is scheduled for Chittagong from 4-8 September.

The Tigers will be quietly confident of registering their first ever Test victory over the Aussies as the team from Down Under has struggled in the sub-continent on recent tours, losing series in both Sri Lanka and India.

Bangladesh also beat England for the first time in the five-day format at home earlier year and will be looking to continue their upward curve, especially at home.

The Australian players have also only just started training again after being embroiled in an ugly pay dispute with their own board which threatened to disrupt the series.

ALSO READ: Chappell: Someone has to be accountable for pay dispute

However, a resolution has been found and the Aussies have picked a 14-man squad that will go to Bangladesh and Chappell said it will be hard work on the field.

The former Aussie skipper said: “This will be a difficult tour. It’ll be hard and I don’t think they believe it will be anything but hard.

“Not so much because of the pay dispute, it’ll be hard because the conditions there are difficult and in the last 12-18 months Bangladesh have really improved.”