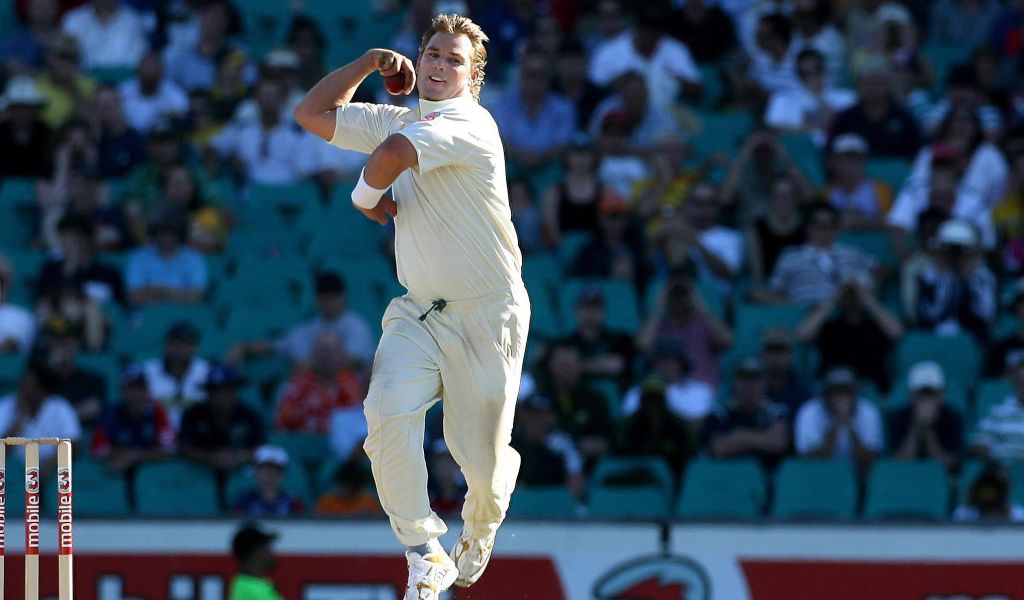 Here, the PA news agency looks at the state memorial service in pictures.