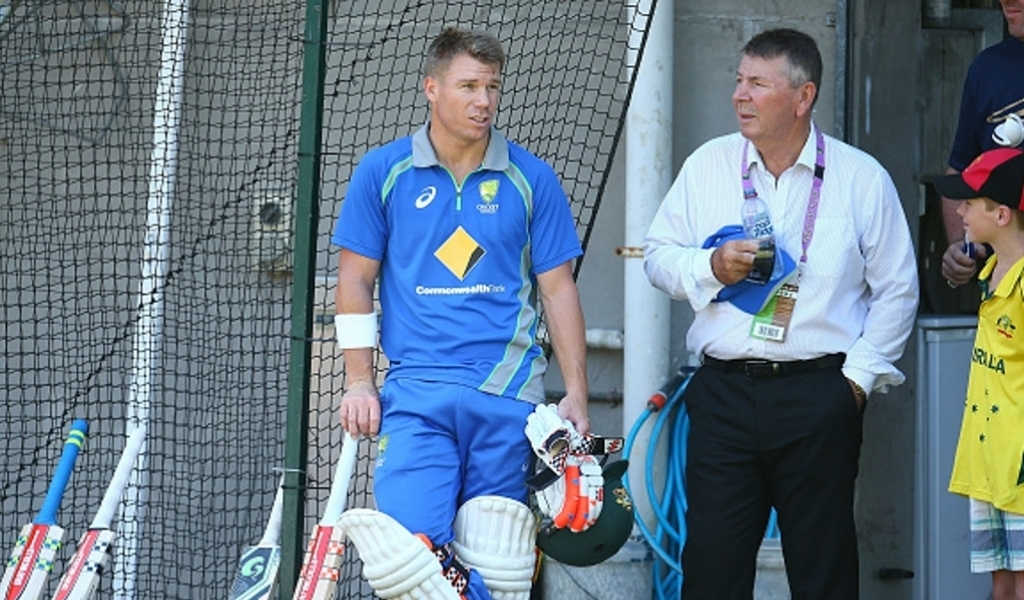 Cricket is mourning former Australia wicketkeeper Rod Marsh who has died at the age of 74.

Marsh, who also served as a selector for England later in his career, made 96 Test appearances for Australia and a further 92 in white-ball cricket.

Here we look at his career in pictures.

Marsh was a keeper of the greatest repute and, when his Test career ended in 1984, he held the world record for the most dismissals by a gloveman (335).

Marsh was locked in some fantastic Ashes battles during his career, none more so than during the 1981 series. He and his team-mates had little answer to Ian Botham, and though they did manage to keep him quiet on occasion, it was the Englishman who they raised a toast to.

As well as being an accomplished Test keeper, Marsh also played close to 100 ODI matches, taking 120 catches along the way, though honours did elude his Australia side at the World Cup.

After his career ended, Marsh would help Australia’s old enemy, England, recover as a world force. As a selector, he oversaw sides led by Nasser Hussain and Michael Vaughan recover from the terrible end to the 1990s, resulting in their memorable 2005 Ashes series win.

Despite his success with England, Marsh was Australian to the core and would eventually return home as chairman of selectors.