It’s all happened: Bill Lawry set to hang up his microphone 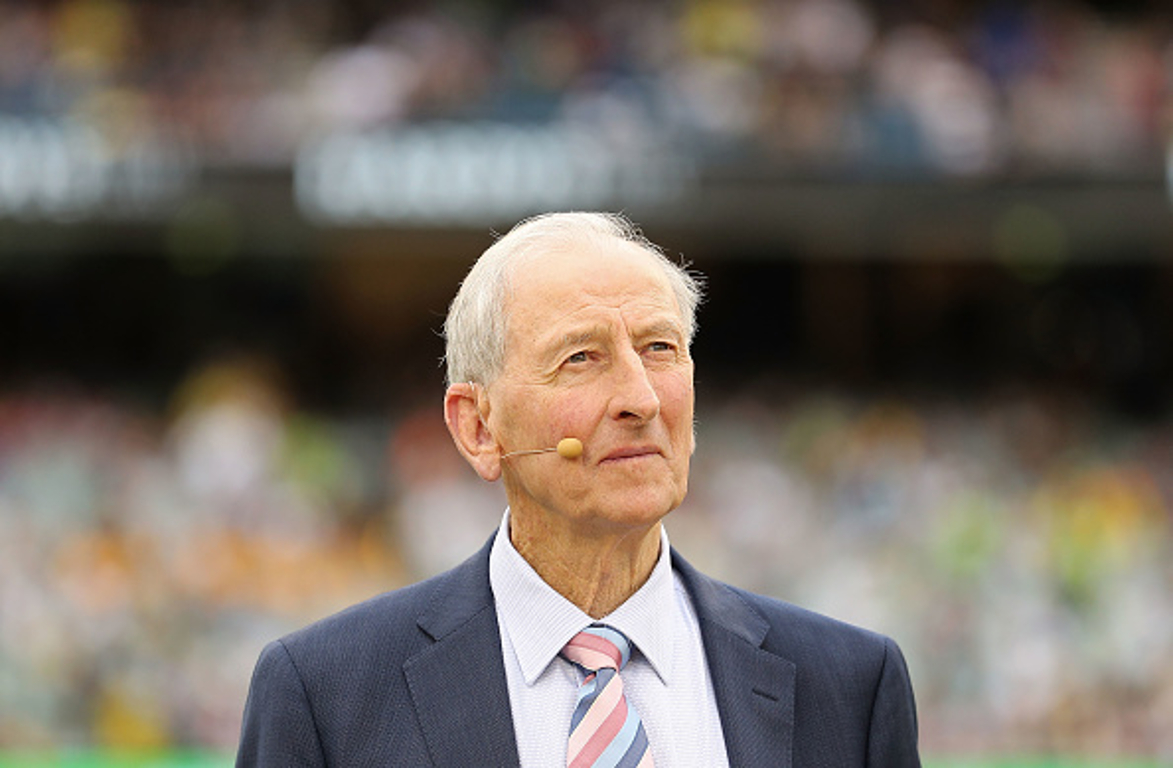 In Australian cricket broadcasting few have or ever will attain the status afforded to Bill Lawry.

His voice formed part of the soundtrack of summer in Australia with his undeniable enthusiasm giving him a unique position among the legends of Channel Nine.

As cricket moves away from Nine to its new home on pay TV, Lawry has taken the opportunity to call it quits.

His trademark calls “Got im, yes!” and “It’s all happening” have worked their way into cricket’s lexicon and his banter with the late Tony Greig gave Channel Nine’s coverage something money just could not buy.

The 81-year-old has scaled back his involvement in recent years and flagged the Ashes as perhaps his last gig in 2017.

“That’s the first thing that I found extraordinary (about Lawry) when I joined the commentary team 19 years ago was that difference in Bill – he was a dour cricketer, very hard to get out as a player.

Bill Lawry, the legendary commentator, is set to call stumps on a sensational career. #9SportsSunday pic.twitter.com/nTnOTJFKZw

Lawry played 67 Tests for Australia before joining the Channel Nine commentary team in the 1970s.