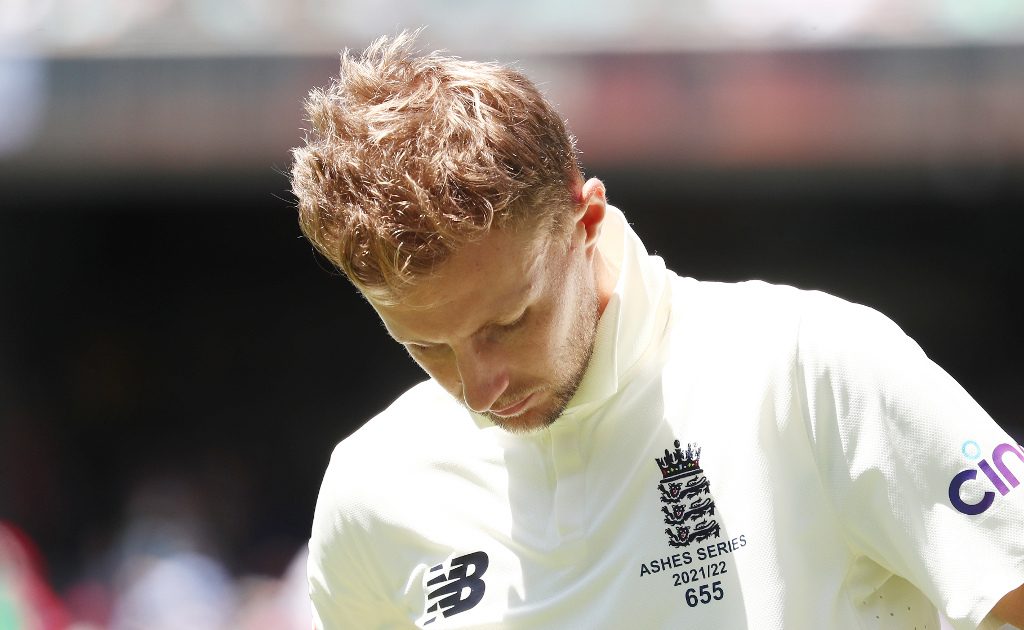 England captain Joe Root says it would be “selfish” to focus on his own future after losing the Ashes in crushing fashion, but accepts widespread changes are required to fix the Test side.

England self-destructed on the third morning in Melbourne to hand Australia victory by an innings and 14 runs as well as a decisive 3-0 series lead, turning in their worst batting display yet in a trip littered with limp performances.

They were knocked over for a humiliating 68 all out, their lowest total on Australian soil since 1904, as debutant seamer Scott Boland tore through their line-up to finish with remarkable figures of six for seven.

The result capped a dreadful run of results for the Test team under Root, who have become the first England side to lose nine games in year. Having kicked off 2021 with three successive wins in Sri Lanka and India, they have now triumphed just once in their next 12 Tests.

But with two more games to go, in Sydney and Hobart, he is focused on lifting his side off the canvas.

Series not over for Root

“I can’t be selfish and start thinking about myself,” he said when quizzed about his future.

“I’m in the middle of a very important series. My energy has to be all about trying to win the next game.

“The series isn’t over yet: we’ve got two very big games and, more than anything, it would be wrong to look past that. That’s all we have to focus on and that applies to me as well, as captain of this team.

“We need to put some pride back into the badge, to give people back home something to to celebrate from this tour. It’s bitterly disappointing to be a 3-0 down but with two Test matches to go we have to come away from this tour with a couple of wins.”

Root was England’s top scorer once again, albeit with a meagre 28, and became just the third player in history to break 1,700 Test runs in a calendar year.

Sitting behind the great Sir Viv Richards and record holder Mohammad Yousuf is a proud achievement for a player in career-best form, but the slings and arrows that come with leading a side who cannot match his level mean he cannot enjoy the moment.

“I’m absolutely gutted, bitterly disappointed to find ourselves in this position,” he said.

“You turn up today, you walk out with Ben Stokes and you feel like anything’s possible. To find ourself in this position, everyone in this dressing room is gutted, it’s as simple as that. I can’t really add any more.”

Root did tiptoe lightly into the debate about the quality of cricketer that is being promoted from the county game.

The quality of batting, in particular, has come under scrutiny this year with Root’s nearest challenger on the run charts, Rory Burns, sitting 1,178 adrift.

He accepted that players were arriving at England level ill-equipped for the challenge of Test cricket.

“I think that that is a long conversation that should probably be had at another time, but I would say I think that the best 18 players from the county game are definitely on this tour,” he said.

“With where the game is at in our country right now, the only place you can really learn is in the hardest environment, with what is quite a young batting group. They’re having to learn out here in the harshest environments.

“You look back at 2015 and the reset that happened in white-ball cricket and maybe that’s something that needs to be happening in our red-ball game as well.”