Langer: Cummins can’t get through all five Ashes Tests 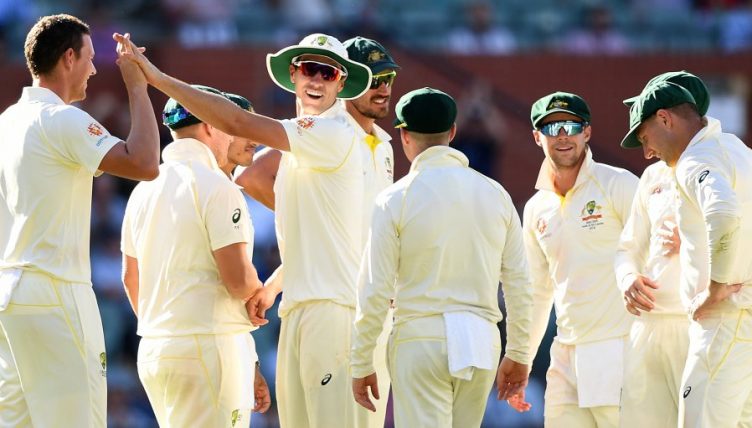 Australia coach Justin Langer admits he will have to rest fast bowler Pat Cummins at some stage during the Ashes.

Cummins was one of the stars of the Aussie performance at Edgbaston which saw the Baggy Greens go 1-0 up in the series with a 251-run victory.

While off-spinner Nathan Lyon rightly took the plaudits for his six-wicket second-innings haul, Cummins proved to be a vital foil, taking the other four England wickets on offer.

The four remaining Tests are pairs of back-to-back Tests starting at Lord’s on Wednesday, which will ask plenty of fast bowlers on both sides.

Having struggled with injury during his formative years, the 26-year-old is now showing the sort of sustained form that made him one of the most exciting prospects in the game as a teenager. For so long his appeared doomed to be an unfulfilled talent as injury after injury struck, but he is now the top-ranked bowler in the world.

However, those injury-plagued formative years are still a concern and Langer knows he must manage the New South Wales ace accordingly.

“In theory, you would like him to play all five Tests,” he said. “Those back-to-back Test matches depend a lot on how much he bowls.

“He bowled the most overs [among Australia’s fast bowlers] in the first Test, but depends on how the game goes and how many overs he bowls, on how much batting there is in between [bowling innings], whether we’ve bowled last or we’ve bowled in the third innings of the game.

“All those things will come into it. You’d like him to play all five, but I am not sure it’s humanly possible.”

Next question, though: is Pat Cummins human?