Looking ahead to the Women’s World T20 semi-finals 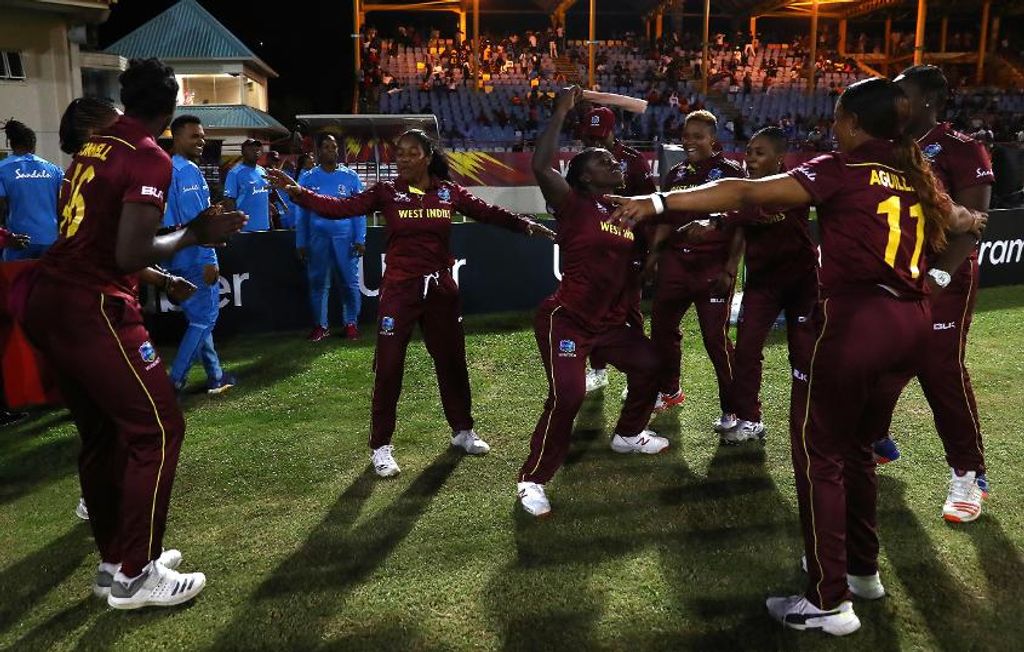 The first ever stand-alone Women’s T20 World Cup has reached the business end of the tournament and moves to Antigua for the semi-finals and final.

Despite the great difference in quality between the more and less professional outfits, the level of cricket has well exceeded my own expectations.

The tournament has comprised ten teams split in two groups at two venues, St Lucia and Guyana. Group A’s contenders for the Cup are the undefeated West Indies and England.

While unbeaten India topped Group B in Guyana ahead of the Australia, who came into the tournament in red-hot form.

Australia were heavy favourites for the 2018 Women’s World T20 but they were given a wake-up call by India on Saturday that really woke up a competition that had been plagued by predictable one-sided matches.

Australia are highly professional and are still the best side in the tournament but India played out of their skins on Saturday and their top gun, Harmanpreet Kaur did not disappoint as she blasted 43 from 27 balls to bolster Smriti Mandhana’s terrific 83 from 55 balls. 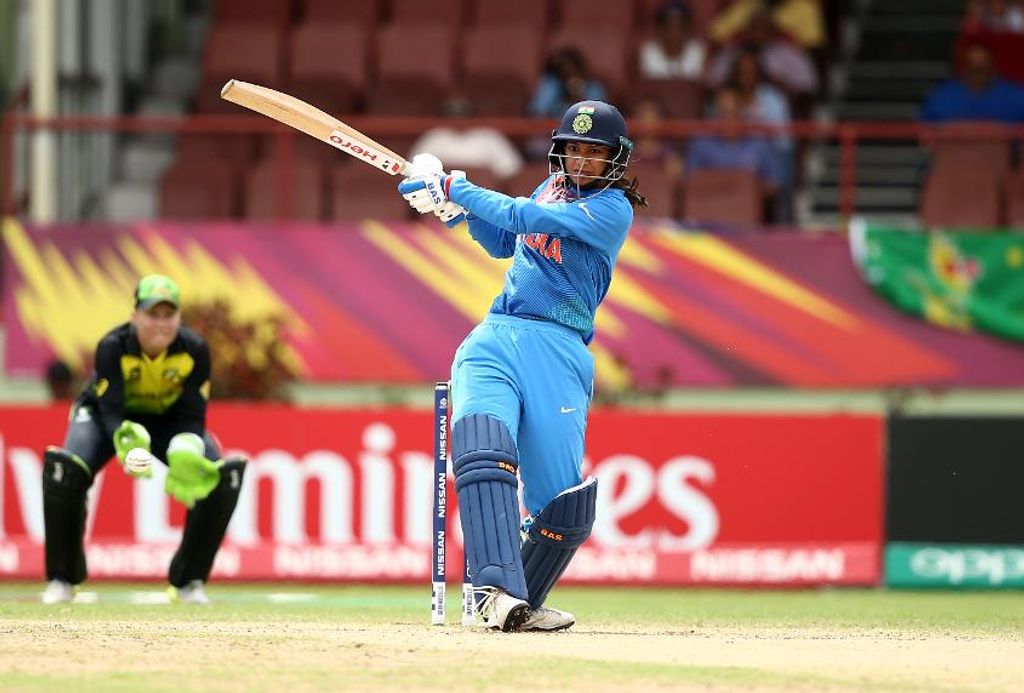 The pair set the competition alight as they helped their side to 167 and summarily destroyed Australia, who are generally perceived to be the best team in the competition.

West Indies’ win over England was nail biting as Guyana’s Shemaine Campbelle’s 43 saw the defending champions get up with just three balls to spare in St Lucia.

Australia will do battle with the West Indies, while England are up against old foes Australia for a final berth.

Teams that missed out were South Africa, who failed to live up to expectation in St Lucia and received thrashings from England and the West Indies, and New Zealand, who were in a tough group and were outclassed by India and Australia.

Sadly, the gap between the aforementioned sides and the rest appears too large to result in competitive match-ups. Sri Lanka, Bangladesh, Pakistan and Ireland were simply not in the same league.

It is certainly encouraging that the four best teams in the tournament have made it to the playoffs.

Even record rainfall and the couple of implied no-results in St Lucia did not mess with the group standings.

Both semi-finals take place on Thursday and the final is scheduled for Saturday but there is a reserve day for all three games in the event of bad weather.

If you haven’t had a chance to get into this tournament as a result of apathy, bad time zones, or general cricket overload, then it really is time to put that right because we are in for three epic battles to see who lifts the trophy.

Australia are solid favourites against the hosts for good reason. They have evolved the women’s game into the professional era like no other side and are a highly skilled and very well drilled unit under captain and danger-batter Meg Lanning.

They came unstuck against India’s big hitting and showed a potential vulnerability but it seems unlikely that a side this good could lose two in a row.

However they find themselves up against a resurgent WI side that is yet to put a foot wrong and showed great mettle under a high-pressure chase to beat England.

Look out for Deandra Dottin with bat and ball – she is one tough customer. 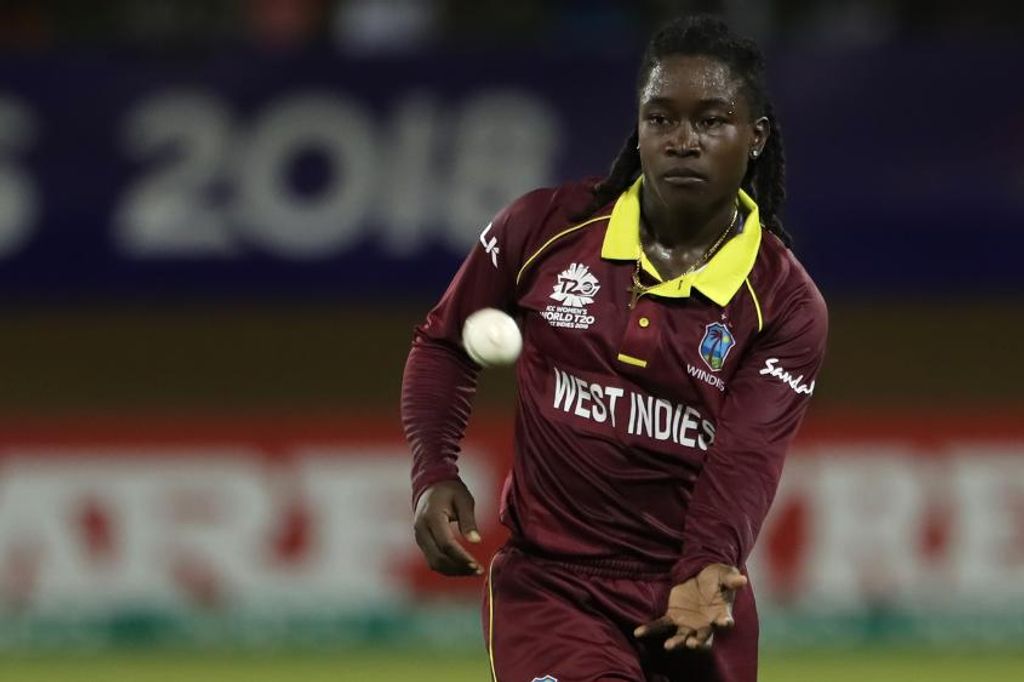 This game is even harder to call but India have to be slight favourites on the back of their hard-hitting.

Harmanpreet Kaur has taken women’s power hitting (previously not as much of a feature of the game) to a new level and the all-round strength of the top-four bats has impressed greatly.

If the wicket offers some turn then expect the Indian spinners to back up their batsmen with success.

England have had a quiet campaign but they were far too good for Sri Lanka and South Africa, so write them off at your peril.