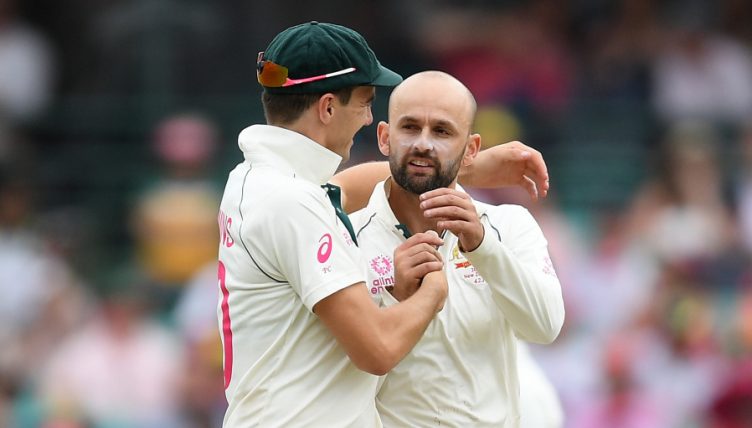 David Warner and Joe Burns then added 40 without loss before the close to take Australia’s lead to 243 with a 3-0 series victory firmly in their sights.

Cummins and Mitchell Starc struck and Colin De Grandhomme was run out to leave the tourists 195 for six.

Debutant Glenn Phillips offered some resistance with 52, an innings which saw him dropped twice and caught off a no-ball, but when he was bowled by Cummins the end was near.

Lyon cleaned up the tail to allow Warner and Burns, with 23 and 16 respectively in 16 overs, to build on their bowlers’ work.