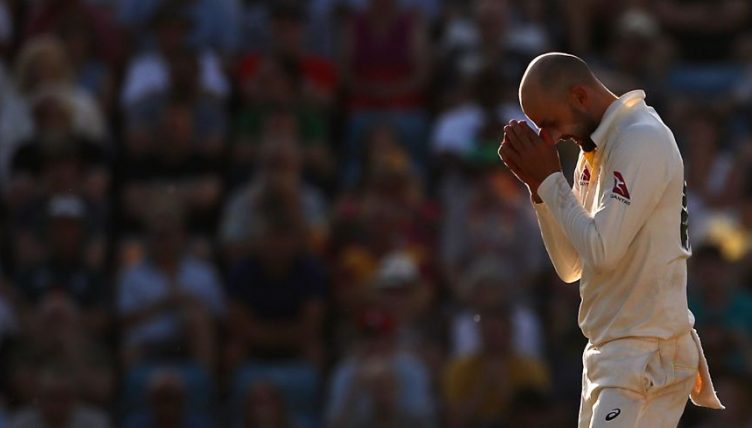 Australia skipper Tim Paine says spinner Nathan Lyon can still win his battle with Ben Stokes during the remainder of the Ashes series.

All-rounder Stokes has rescued England’s chances of winning the Ashes this summer after a couple of superb knocks in the last two Tests.

His unbeaten 115 helped the hosts secure a draw at Lord’s before his heroic 135 not out at Headingley levelled the series at 1-1.

Stokes was lucky on occasions after several dropped catches, while Australia also failed – or were unable to – send incorrect ‘not out’ verdicts upstairs for review.

Despite the setback in Leeds, Paine believes Lyon will still get the better of the Durham star.

He told Sky Sports: “Holding our chances would be a good start. Nathan Lyon, in the last two Tests alone, has got him out five or six times had we held our catches or referred our lbws.

“Lyon is still a huge weapon against him, and there are some things we’ve spoken about with our fast bowlers where we think we can do things a little better than him.

“But he’s a world-class player, and he puts bowlers under pressure and makes them and captains do things that they wouldn’t normally do.

“That’s a huge weapon that England have got and one that we’ve got to try to contain in the next two Test matches.”