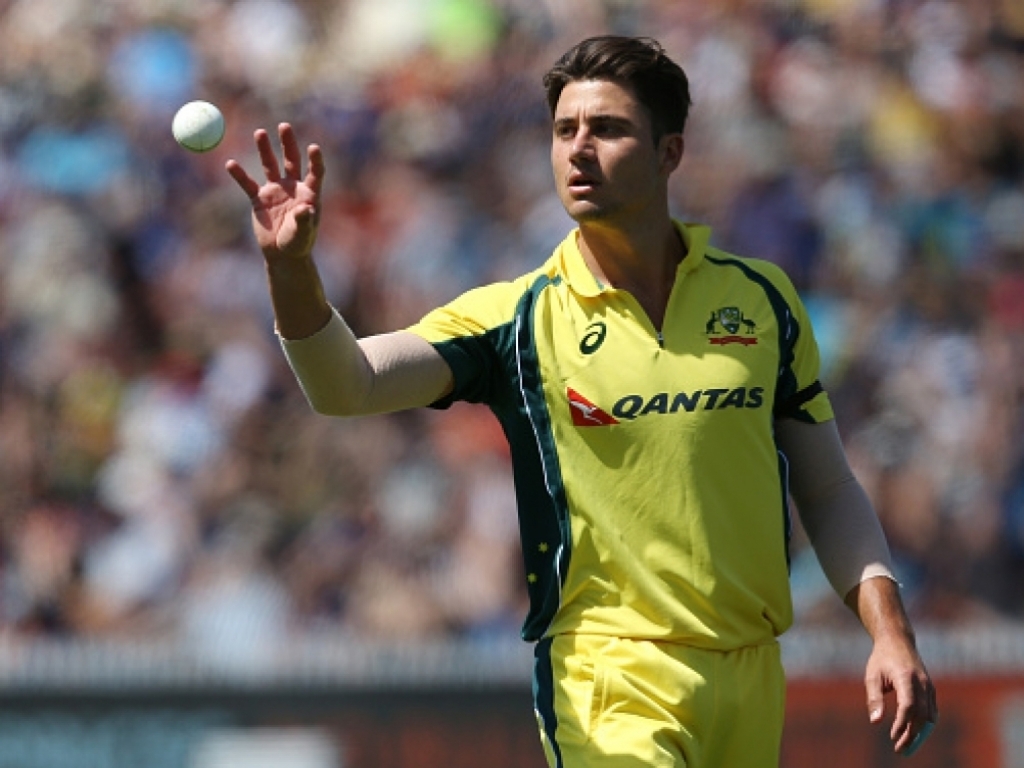 Australia allrounder Marcus Stoinis has been declared fit for the ICC Champions Trophy and will travel with the national side to the UK on Thursday.

Stoinis picked up a shoulder injury while playing for the Kings XI Punjab in the Indian Premier League and was a major doubt for the eight-team tournament that starts on 1 June.

The right-arm medium-pacer was passed fit after bowling in front of the national team’s medical staff at the National Cricket Centre in Brisbane.

ALSO READ: ‘They might not have a team for the Ashes’

Also a hard-hitting right-handed batsman, Stoinis has only played three ODIs but has already demonstrated what he is capable of when he smashed an unbeaten 146 and took three wickets against New Zealand in February in just his second match.

Australia’s first warm-up game for the Champions Trophy is against Sri Lanka on 26 May while they have another practice match against Pakistan three days later.

The Aussies are in group B for the tournament alongside New Zealand, hosts England and Bangladesh.