Mark Waugh to stand down as Australia selector 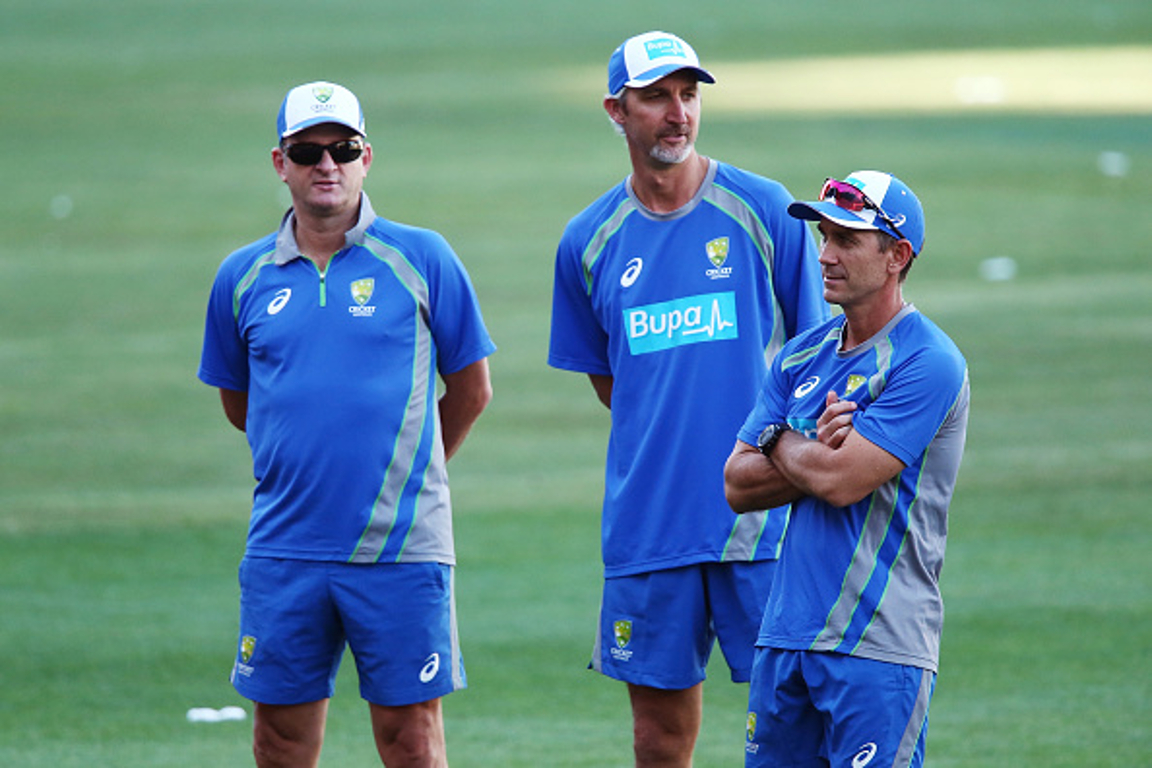 Former Australia Test batsman Mark Waugh is set to step down as an Australian cricket team selector after his contract ends before the 2018-19 summer.

Waugh, who was appointed to the national selection panel in 2014, is the selection chairman for the Australian T20I side.

The selector will travel to Zimbabwe with the T20I group but the tri-series that also involves Pakistan will be his final assignment.

Waugh will be moving in to a more full-time commentary role with pay TV provider Fox Sports who have acquired the broadcasting rights for Australian cricket.

Reportedly Waugh will hold a full time on air position with the new broadcaster that will see him call all forms of cricket.

Great to be back on board @FoxCricket with a quality line up of experts/commentators. Can’t wait for it all to start.

The national selection panel headed by Trevor Hohns has seen a lot of change recently with Waugh’s departure preceded by the resignation of coach Darren Lehmann who was also a selector.

It is unclear if he will play any part in selecting a new deputy to Tim Paine who ascended to the captaincy after the banning of Steve Smith and his vice-captain David Warner after the sandpaper saga that rocked Australian cricket.

Two separate cultural review panels have been launched by Cricket Australia to assess how the game is played and how players conduct themselves.