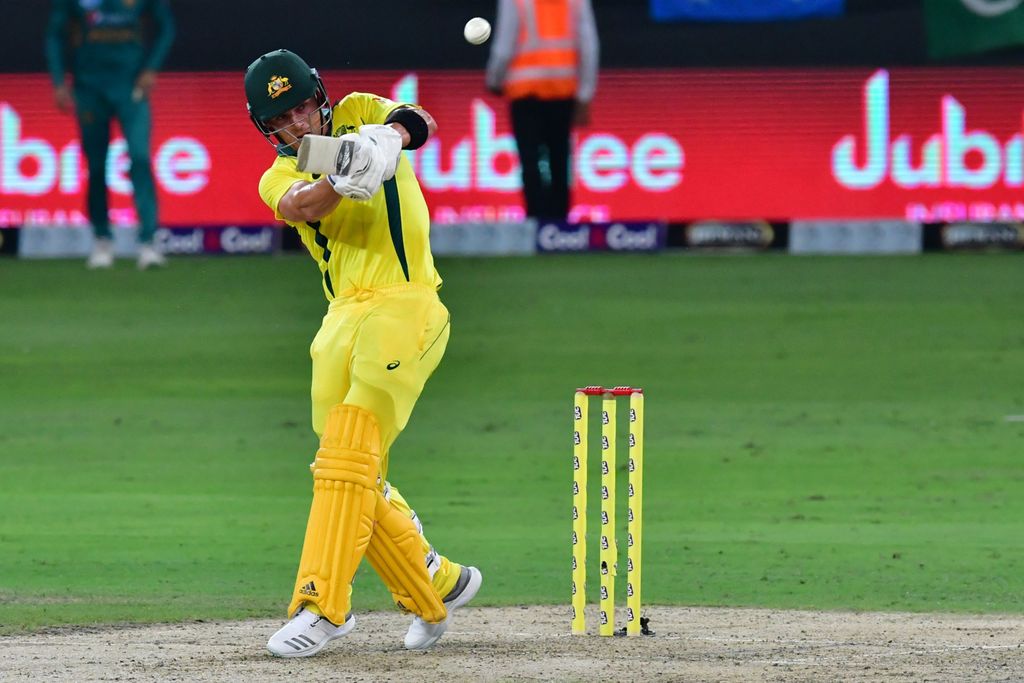 Australia wicketkeeper-batsman Ben McDermott has abandoned his quest to reinvent himself as a middle-order batsman and is eager to return to opening the batting in the upcoming Big Bash League.

McDermott made the 26-man Australia training group for the tour of England but was one of five men cut when the final 21 were announced.

Back to the drawing board for McDermott

The 25-year-old is now back in Tasmania preparing for the domestic season and hopes that a move back up the order for the Hobart Hurricanes will keep him in the mind’s of the Australia selectors.

“I tried really hard to become that middle-order player (for Australia) and forced myself to bat in the middle order for the Hurricanes last season, but it just didn’t go my way,” McDermott told cricket.com.au.

“So basically, I’m going to get myself back up the order and give myself the best opportunity to score more runs by facing more balls.”

McDermott feels he knows where he went wrong last season and hopes that a stripped-down approach will bring a return to form.

“Last year I probably got myself stuck trying to hit the ball to my strong zones, which is over mid-wicket, and limiting myself to that,” McDermott said.

“So (I will be) going back to hitting the ball where it needs to go, treating each ball on merit, and I think batting at the top of the order will help that as well.”

“The third was a mix-up with ‘Maxi’ (Glenn Maxwell), that was when I was starting to really think about it,” McDermott says.

“It was definitely playing on my mind then. I’d had people tell me to not run myself out again and then it was, ‘Unbelievable, he’s done it again’.

“It was tough to get past, and you’ve got people telling you you’re due for another run-out and stuff like that.

“But you can’t think about it too much. It’s just decision-making, you’ve got to make the right decision.

“I’ve definitely learned a lot from it. If I do get another opportunity, I’ll be able to look back and know I can do it, but also not to stress myself out too much next time.

“Run-outs will always be part of the game, but hopefully not three times in a row again.”

McDermott has played a dozen T20Is for Australia but has scored just 98 runs in ten innings. His record in the BBL, however, suggests he may yet be able to make a bigger splash on the international stage.

The BBL is scheduled to get underway from 3 December 2020.