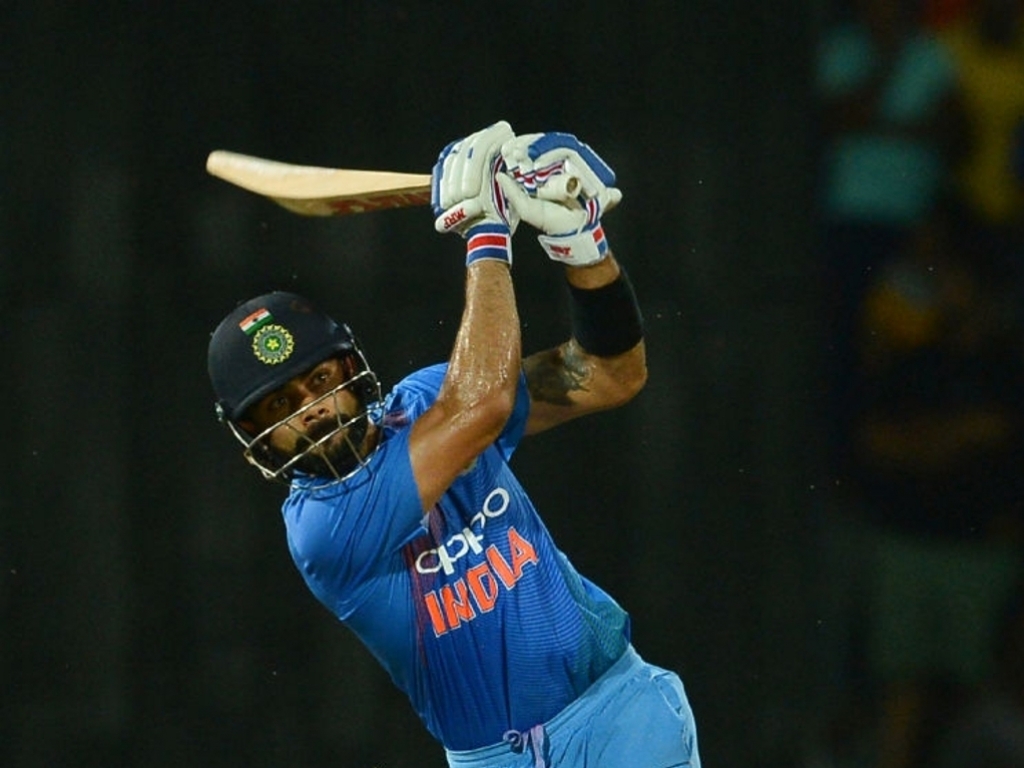 Virat Kohli is a better batsman than Steve Smith in ODI cricket while the Australia captain is number one in the longest format of the game, according to Michael Clarke.

Speaking ahead of the five-match ODI series between hosts India and Australia starting on Sunday in Chennai, Clarke, who led the Aussies to the World Cup title on home soil in 2015, said both Kohli and Smith are improving as leaders.

Kohli became the fastest batsman in the history of the game to reach 30 ODI centuries, after only 194 matches, with the India skipper averaging more than 55 runs per innings.

Smith averages 44 with the bat in the 50-over format but close to 60 in the longest format of the game, compared to Kohli’s Test average of 49.55.

Clarke said: “Virat is a better ODI batsman but just about that. Smith perhaps is better in the longer format.

“In terms of captaincy, both are equal and they are improving. At the moment, Virat is on top as his team is winning.

“But again, irrespective of the number of runs you score, what matters is whether your team is winning matches or not.”

India and Australia will also contest three T20Is at the conclusion of the ODI series.