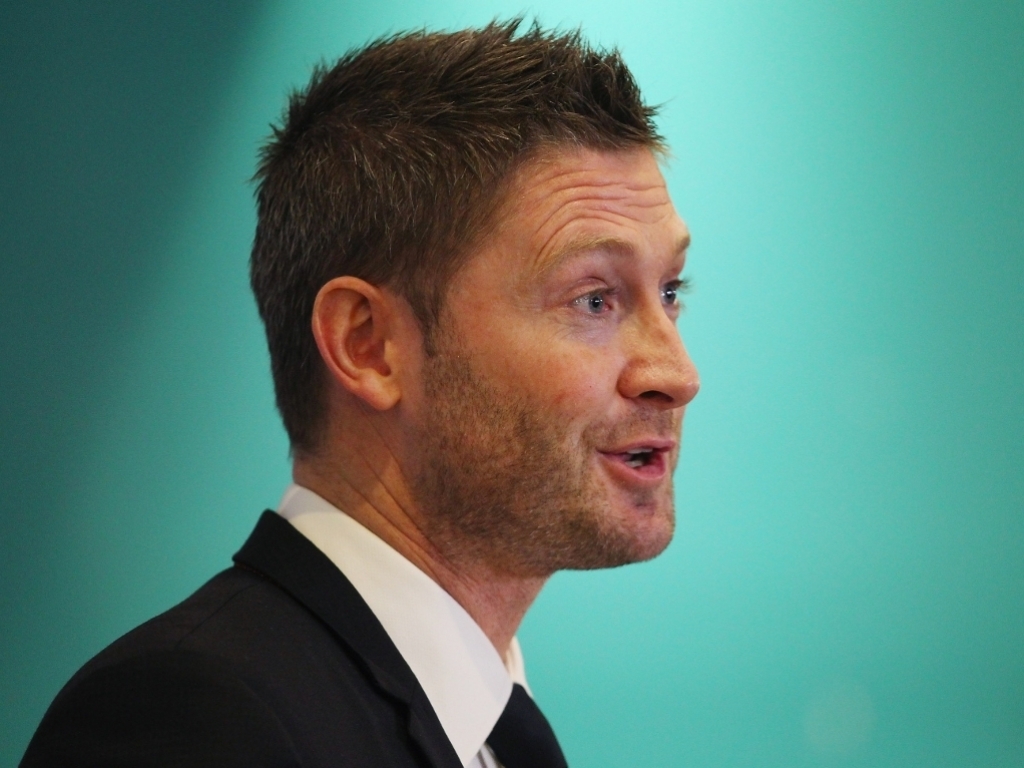 Former Australia captain Michael Clarke has urged the country’s cricket board (CA) and the Australia Players Association (ACA) to resolve their pay dispute in private.

Currently more than 230 players, including big names such as Steve Smith and David Warner, are unemployed after their contracts expired at the end of last month.

With no resolution in sight, Clarke feels the last contracts that were signed should just be extended so that players can get on with playing the game and negotiations can take place behind close doors.

Clarke said at Channel Nine’s Ashes launch: “I think what needs to happen is keep the current MoU for the next 12 months, allow the players to get back to what we do best, train, prepare, get some important cricket in.

“The women are playing a World Cup now, massive tournament. The Aussie [men] have got Bangladesh tour, India tour and then the Ashes.

“Allow the players to concentrate wholly and solely on that. The ACA and CA, please go behind closed doors and do this in private.

“The two MoUs I was around for got extended [2011 to 2012], weren’t done by June 30, they got extended so I don’t see any difference here. Keep the same MoU for 12 months to allow negotiations to continue.

“My main concern is players want to play for their country, so let’s allow them to play while this stuff is getting sorted out in the background.”

The Australia A squad is due to tour South Africa later in July but have already said that they will not play any games unless the dispute is resolved by the end of this week, although the players selected have been training in Brisbane.

There has also been talk that the Ashes series, scheduled for the end of this year, could also be under threat if a resolution is not found.

The Australia women’s team are currently taking part in the World Cup in England but they signed special contracts which will see them through to the end of the global tournament.

Clarke continued: “I don’t want the Australian players to be underprepared because they’ve been focused on something else. So give them 12 months let the players concentrate on the cricket.

“I don’t want to see any cricket missed, because I know how important preparation is as a player. We lost to South Africa in Australia, we got knocked out of the Champions Trophy, we lost to India in India.

“As a playing group we need to make sure we’re 100 per cent focused on our preparation, because the cricket we’ve got coming up is tough.

“I hate the fact I’ve arrived home from England and this is taking media coverage over [cricket]. The women are on fire in England in the World Cup and not even getting a look-in, because the MoU’s taking up those pages. I think it’s bad for the game.

“Everyone will say ‘Michael you take the players’ side’ because I feel like I was playing yesterday and know those guys so well. I do want what’s best for the game.”