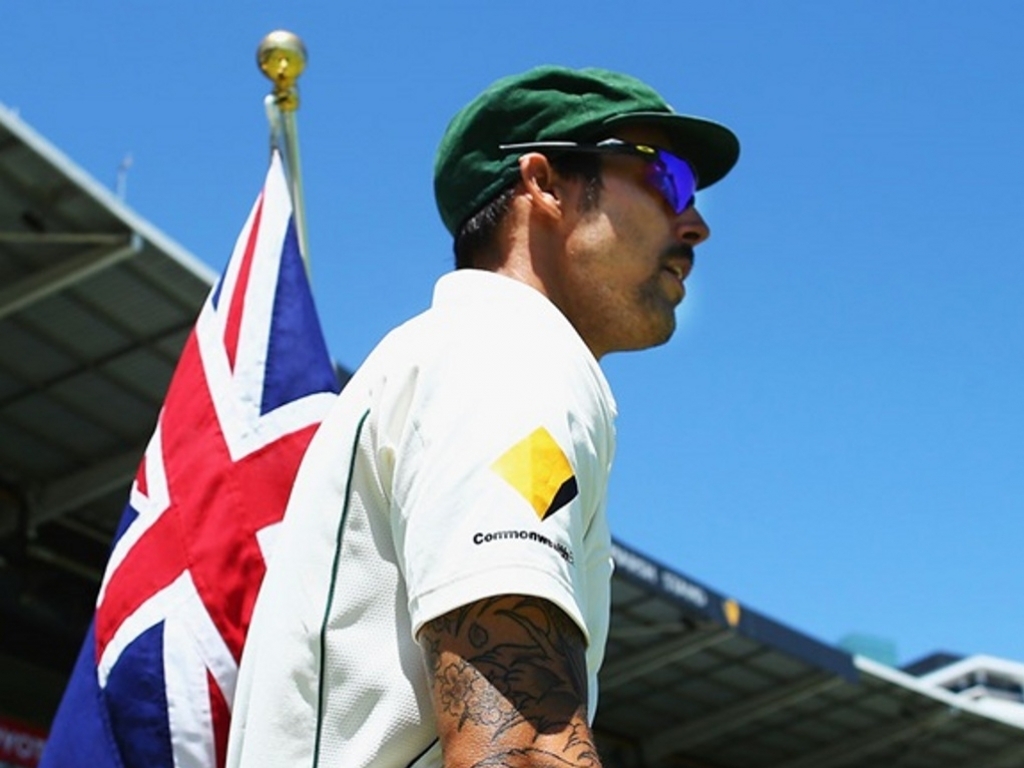 Former Australia fast bowler Mitchell Johnson believes the relationship between the players and the board (CA) “will be a struggle” even if an agreement is reached in the pay dispute.

More than 200 Australian cricketers, including national team captain Steve Smith and David Warner, are currently unemployed after they refused to sign new contracts, which expired at the end of last month.

An Australia A tour to South Africa has already been cancelled because of the pay war with the Aussies’ Test tour to Bangladesh in September also in danger of being compromised.

CA chief executive James Sutherland and his counterpart in the Australia Players Association (ACA), Alistair Nicholson, have been locked in meetings since last week to find a resolution.

ALSO READ: No MoU but progress made in CA pay talks

And even though the dispute could be coming to an end soon, Johnson feels relations between the board and players will take a long time to repair.

In quotes published on Cricinfo, Johnson said: “It’s been pretty disappointing and once it’s all dealt with, the player and CA relationship is going to be a struggle – it’s going to be very ordinary.

“Even if it gets sorted, the damage has already been done. There’s been personal insults about the players being greedy. That’s not the case.

“The relationship is going to have to build again. The last time I felt this way – not to this extent – was the Argus Review [in 2011].

“That was the last time we had a little bit of trouble between the players and CA.”