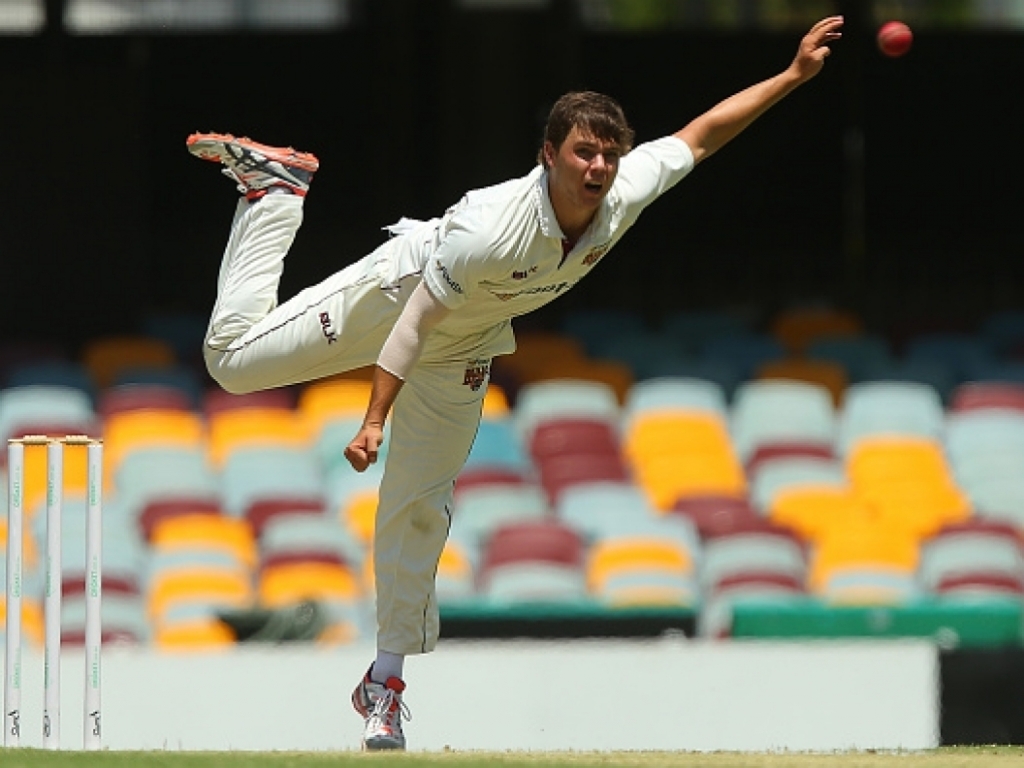 Mitchell Swepson is keen to soak up the atmosphere in the Australia Test squad after he was selected for the upcoming Test series in Bangladesh.

The leg-spinner was, somewhat surprisingly, named in Australia’s 14-man squad that will take on the Tigers in two Tests, starting in Dhaka on 27 August.

The 23-year-old Swepson has only played in 14 first-class games but was chosen for the Asian tour ahead of Steve O’Keefe, who it seems has paid the price for some off-field misdemeanours.

Nathan Lyon and Ashton Agar are considered to be the two frontline slow-bowlers in the squad but Swepson says he will prepare as if he will be playing.

Swepson told Cricket Australia’s website: “Obviously I’m the last one added to the squad so I’d think that the other two spinners are most likely to get a go ahead of me.

“But you never know what can happen and what the pitches are going to be like. It’s all up to the selection panel and the skipper and the coach in which way they want to go.

“I’ve got to go over there prepared to play a Test match. Whether that happens or not is another thing.

“If it doesn’t happen, I’ll just be a sponge and soak it all up and take that experience away with me.”