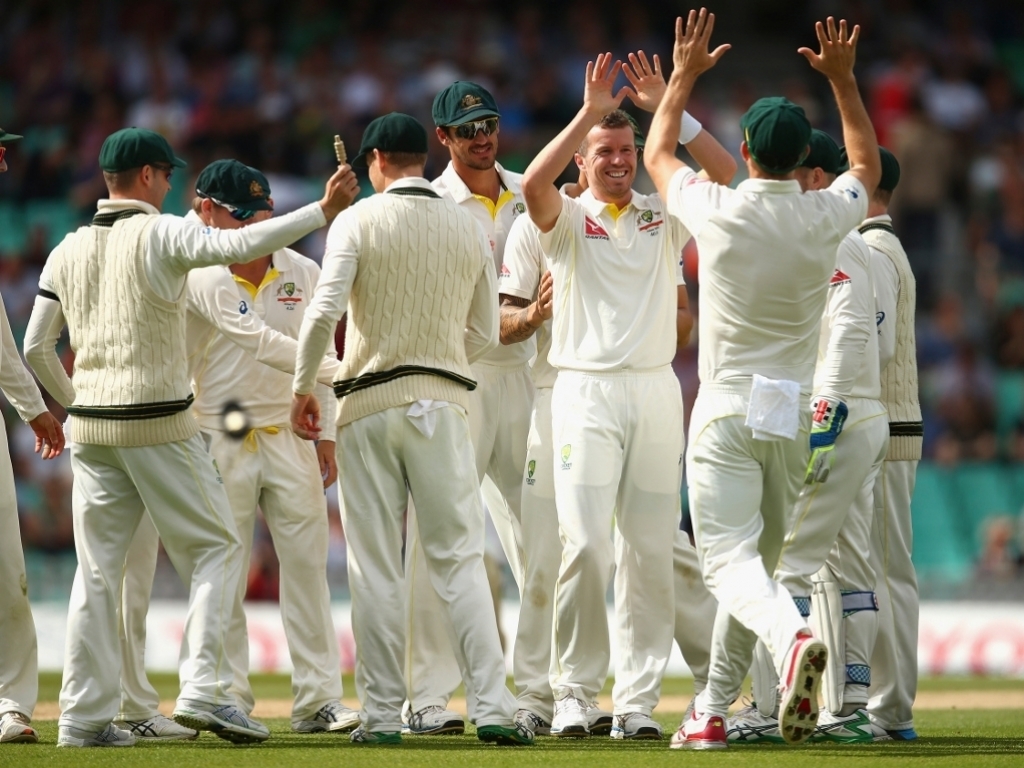 The Australian Cricketers Association (ACA) has set up a company through which to sell the intellectual property rights of players which further deepens the divide between the players and the board.

The ACA and the board are currently involved in a pay dispute with the players refusing to sign new contracts.

The current deal between Cricket Australia (CA) and the players expires at the end of next month.

ALSO READ: Australia could lose players because of pay dispute

The ACA are now in negotiations with the players to allow them to be responsible for players’ commercial deals with sponsors and also access to them for broadcasters and other media.

Under the current agreement CA and their official broadcast and commercial partners have the rights to many of these options and activities but that will change on 1 July.

“A player can still do [deals] with their agent,” ACA chief executive Alistair Nicholson said in quotes published on Cricinfo.

“But if there’s a group that wants a group of players who have different agents, this is just a way it can be co-ordinated better.

“In the current negotiation the ACA’s funding ends June 30, so there’s a potential source of funding there for the ACA with the players to support that.

“The funding of the ACA has some commercial element. There’s some membership fees, a contribution from the player group and then CA, at a similar level to the players, pay the ACA not to be involved in the commercial market.

“The position from CA until now has been that they don’t believe that funding from them should continue, so now it’s important if that doesn’t continue then we’ve got structures in place where we can fund ourselves.”