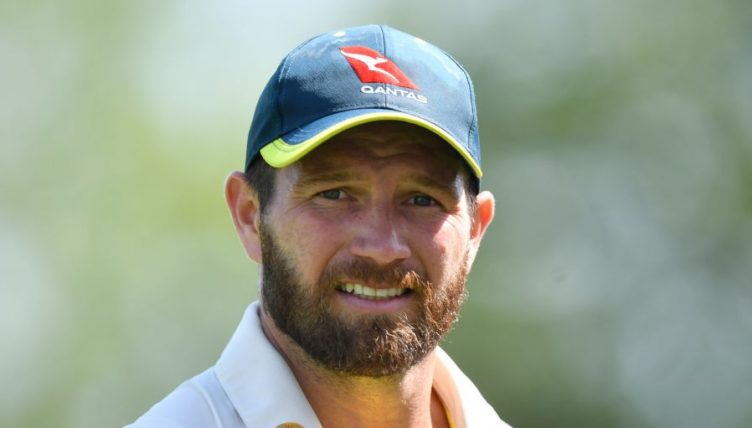 Uncapped Queenslander Michael Neser is the surprise selection in Australia’s 17-man Ashes squad that is aiming to retain the urn and win in England for the first time since 2001.

David Warner, Steve Smith and Cameron Bancroft have been selected for their first Test tour since the, ahem, events in Cape Town last year.

Off the back of a mountain of runs at domestic level and starring performances on the Australia A tour of England, Tasmania’s Matthew Wade and Queensland’s Marnus Labuschagne have earned selection.

Usman Khawaja, who continues to rehabilitate his injured hamstring, has been named and is one of four incumbent batsmen from Australia’s last Test against Sri Lanka in February.

Khawaja returns with opener Marcus Harris, middle-order batsman Travis Head and Labuschagne, while Joe Burns and Kurtis Patterson, who each made centuries in Canberra against Sri Lanka, are unlucky to miss selection.

“It has been a difficult task to reduce the 25-player squad here in Southampton down to 17 and those who have not made the final Ashes party are all desperately unlucky,” said national selector Trevor Hohns.

“However, that problem also highlights that we have a degree of depth to select from and that is a terrific positive.

“We have had excellent preparations for this series, with eight players from this squad forming part of the Australia A tour that has been in the UK for more than a month, six who took part in the ICC Cricket World Cup, and three who have been playing county cricket. It means the players are acclimatised and ready for the first Test.”