Home Countries Australia No Pattinson for Australia at Lord’s

No Pattinson for Australia at Lord’s 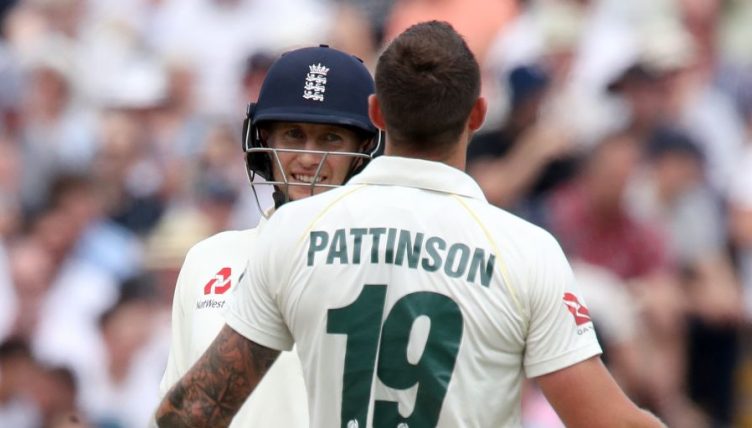 Mitchell Starc and Josh Hazlewood have been named in Australia’s 12-man squad for the second Test at Lord’s starting on Wednesday, but there is no place for James Pattinson.

The other 10 members of the side who thrashed England by 251 runs at Edgbaston are joined by Starc and Hazlewood, who will now seemingly compete with Peter Siddle for the last two places in the XI. Pat Cummins, one assumes, is a certain pick – although Justin Langer fears he won’t be able to play all five Tests.

A statement on the Cricket Australia website said Pattinson was considered for selection but his injury history led to those at the helm deciding to give him the match off to manage his fitness.

With a seam-heavy look to the 12-man squad, captain Tim Paine says it is essential the tourists utilise their resources properly as they aim to develop a cohesive unit that will prove potent for years to come.

“We want to make sure the five or six bowlers we’ve got here have the next three or four years bowling as a group together,” Paine said. “There will be some management as part of that at some stage.”