Pakistan up for Boxing Day clash 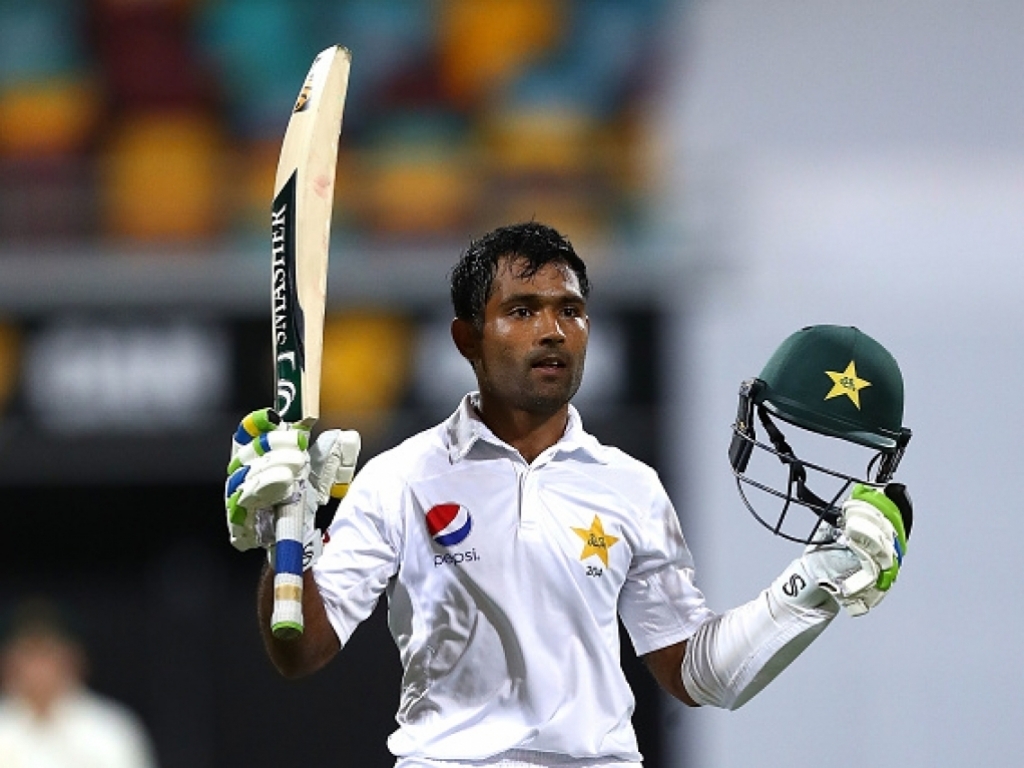 Pakistan batsman Asad Shafiq has indicated that his team now all about the Boxing day Test and its significance both in Australia and abroad.

Shafiq’s 137 nearly guided Pakistan to an unlikely victory in the first Test and their performance will doubtless give them a lift ahead of what promises to be an atmospheric Test at the MCG.

ESPN Cricinfo quotes Shafiq as saying: “We know the importance of the game.

“It’s a big Test match, the Boxing Day one. We all grew up watching this match in Pakistan. We know the value of this Test.

“We will feel it [pressure] a little because we probably haven’t played in front of such a big crowd. And this ground has a really prestigious history and playing here is a big honour for me, for everyone but especially for those playing here for the first time there is also a lot of excitement. But the way we played that first Test, we’re very united and are hopeful that we can get a good result in the next two Tests.” 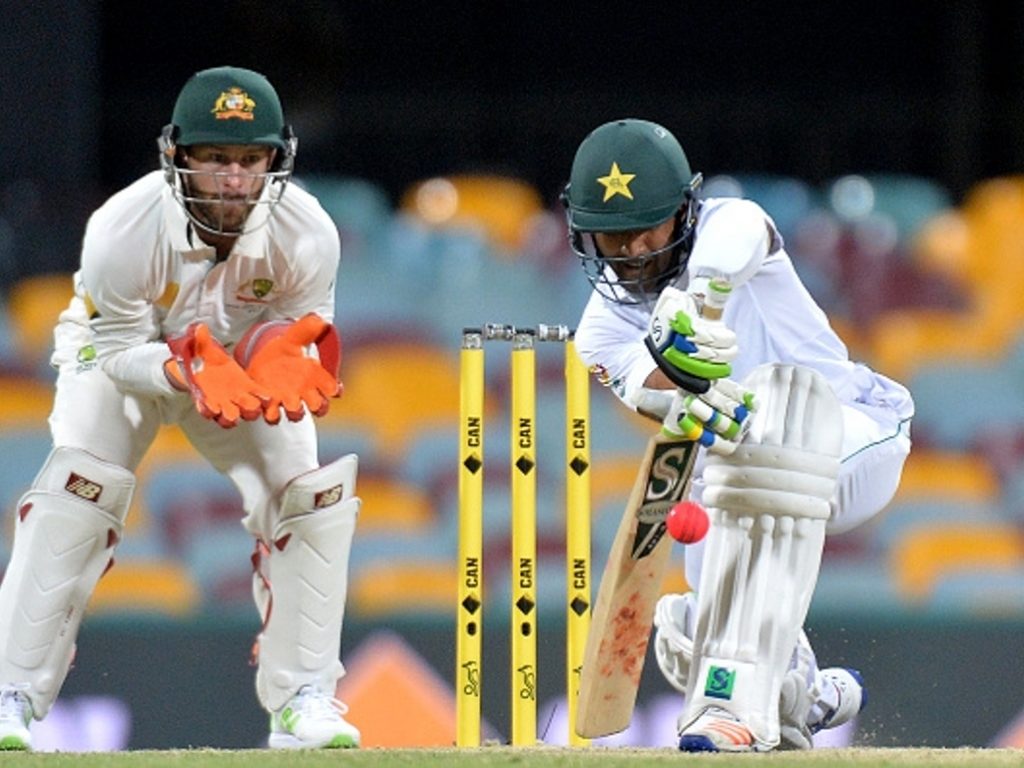 The unpredictable nature of the Melbourne pitch may offer more for Pakistan than other wickets around the country and they will need to take advantage of that if they hope to get anything out of this series.

Pakistan have recorded two wins at the MCG in the past and Shafiq is well aware of this: “Yes, I have heard about this [record] and seen it too that this wicket suits Pakistan a bit more.

“This is in everyone’s mind, that if we do get to bat first and put up a good total, we are capable of winning the match. But every day is a new day, every match is a new match. You have to work hard and play hard for every win.”

Shafiq insists that Pakistan are proud of how they fought in the first Test.

The batsman added: “But we all showed the character, we all showed courage. And these kind of matches always give you confidence as a team, as a player. Especially if it’s the first Test of the series – it always helps in the next Tests.”