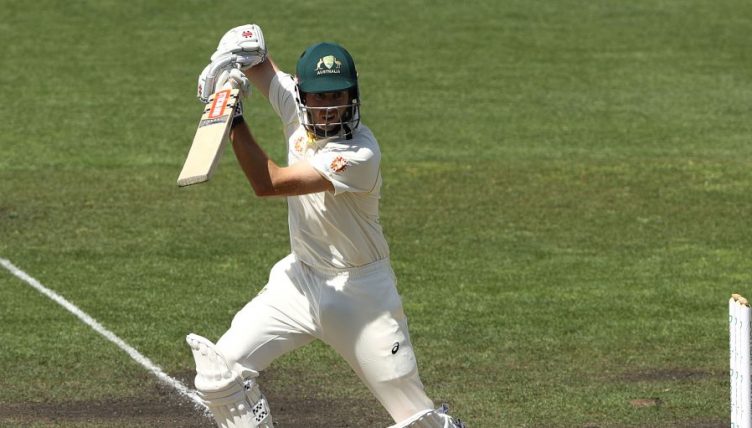 Kurtis Patterson has picked out New South Wales batting coach Beau Casson for helping him secure a call-up to the Australia Test squad.

The 25-year-old has made a late entry into the Australia squad that faces Sri Lanka in the upcoming series after hitting consecutive unbeaten centuries in the tour game.

Casson was appointed New South Wales batting coach at the start of the season and Patterson has credited him with improving his game.

“I’ve got to give a lot of credit to Beau Casson, we’ve forged a really strong relationship and he’s absolutely fantastic for me,” Patterson sad in quotes published on ESPNCricinfo.

“I really enjoy the way he goes about his coaching, we get along really well on a personal level, which helps to start with, and I think he really understands batting and cricket.

“He keeps it really simple which I think is what I’ve been lacking in previous years, going too far the other way. He’s just a good coach who knows the right things to say.”