Home Countries Australia Pattinson aims to go out with a bang

Pattinson aims to go out with a bang 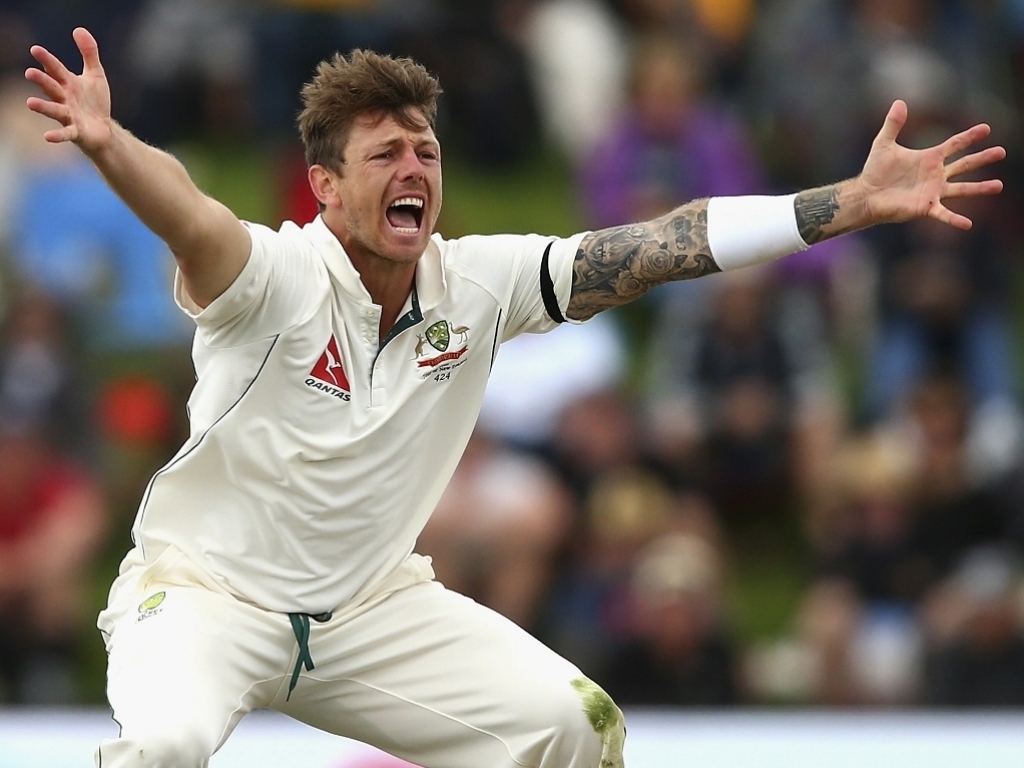 Australia fast bowler James Pattinson wants to round off his stint at Nottinghamshire in style when the County meets Kent in a day/night Championship game.

The pink ball round of the County Championship gets underway on Monday and the Aussie will be looking to gain some valuable experience ahead of the day/night Ashes Test later this season.

Pattinson has been in blistering form during his spell in England which was interrupted by his call-up to Australia’s Champions Trophy squad.

The rapid Aussie has picked up 28 County County Championship Division 2 wickets this season at an average of 10.50.

Pattinson said of his time at Trent Bridge: “I’ve had a fantastic time at Notts.

“Obviously it was a disappointing time last year, but we’ve had a few good wins this year and taken maximum points in the last game, so hopefully we can bounce straight back to Division One.

“We’ve done that while still being able to book our place in a one-day final as well, which is exciting in itself and a terrific achievement.

“I’ve learned a lot bowling here. It’s somewhere where I hadn’t really bowled a lot before, so to have a good stint and pick up quite a few wickets will obviously help me when I do come back to bowl in England again.

“I always set high standards for myself and want to get as many wickets as I can. I didn’t have a target –  I just wanted to repay Nottinghamshire and their supporters.

Having enjoyed his time at Notts Pattinson wouldn’t rule out returning to the club at some point in the future.

He added: “The blokes are fantastic and it’s a great Club. I knew that it would be because I’ve heard about it from my brother, who played here for a number of years.

“I’s been great to have someone to talk to about what to expect. He’s been able to give me advice on how to bowl in the conditions, tell me about some of the grounds I’d be going to and other things like that.

“If I do get the chance to come over here again, I’d love to do it, but it depends on international cricket and if I get picked for that. For now, I’ve got the Kent pink ball game and then the one-day final to look forward to, so I’m concentrating on those.”