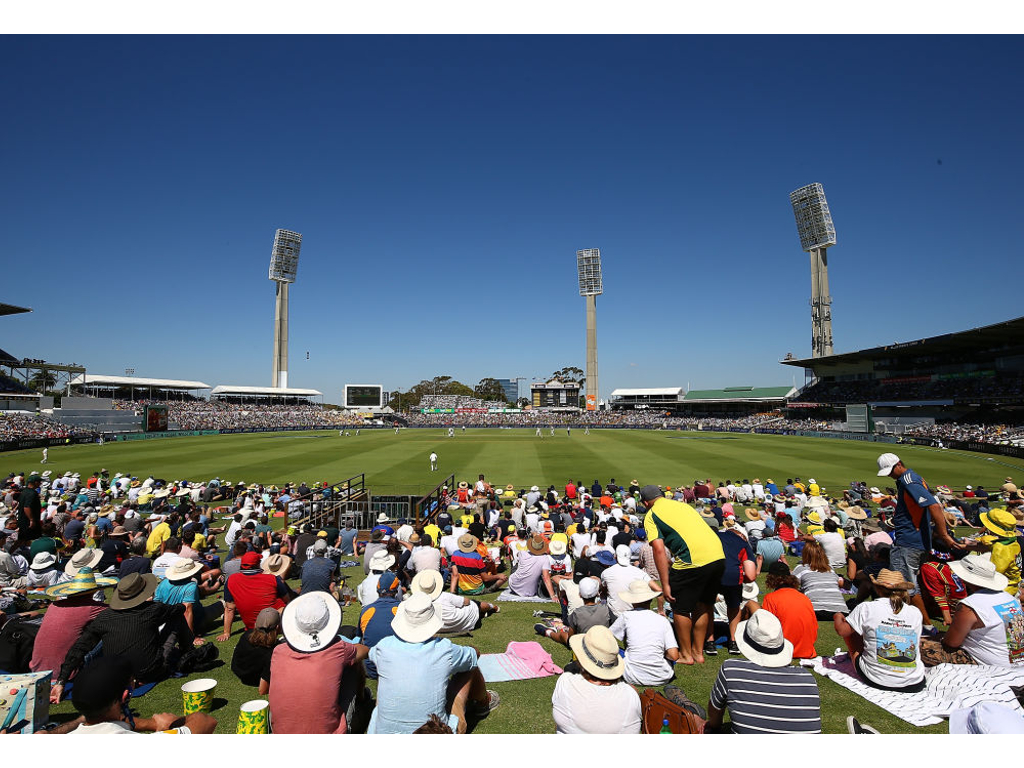 Fixing. It’s a dirty word in cricket. People, understandably, don’t like to talk about it.

Yet while a great deal of time and angst is expended on ultimately more trivial things like “Is Test cricket dying?” or “Has T20 become too successful?” or “So did Mark Stoneman glove that or not?” the very real and very serious existential threat that match- and spot-fixing pose to the game – whether we can actually trust the action unfolding in front of us – is so often underplayed.

Fixing is without doubt the most serious and fundamental threat that faces cricket and absolutely should be discussed more openly and taken more seriously.

With all that said, let’s get on to the absolute nonsense that dominates the front page of today’s Sun.

“WE SMASH PLOT TO FIX THE ASHES” screams a three-deck almost full-page headline on the normally more thoughtful and reserved much-loved tabloid newspaper.

Now, and you may want to sit down for this, that headline turns out to not quite tell the whole story.

Indeed, the whole story contains almost no information at all beyond the Sun locating a couple of iffy Indian characters willing to make outrageous claims in exchange for cash.

We’re not saying the Sun’s claims – especially in regard to more obviously vulnerable T20 leagues – aren’t worth investigating, or their dossier worth studying. But the specific headline claim about an Ashes fix plot just doesn’t pass the sniff test.

If you ask a dodgy Indian who claims to be able to fix cricket matches whether he could stage a fix in an Ashes Test, what do you think he’s going to say?

Far from “smashing” an Ashes fix plot, it seems far more likely that they have instead conjured a plot that wouldn’t even have existed had their undercover team not asked about it.

Were The Sun really interested in exposing fixing of this type, then they would have allowed the fix to play out, as the News of the World did in 2010 to nail the Pakistan Three.

That they did not tells you not only about their motives, but also their own confidence in the story. No names are mentioned in the copy, and what names do come up in the videos are redacted.

This feels like a half-finished story that might have exposed genuine corruption in T20 cricket had the investigation been allowed to run its course. But the lure of an “ASHES FIX” headline, however spurious was just too tempting.

And if there was no fix, then the story had to be published before the Test or it would die.

The ICC, Cricket Australia and the ECB – presumably just hugely relieved to have a controversy that doesn’t directly involve any of their players – all quickly moved to shut things down.

The ICC’s response was swift and sure. Their anti-corruption chief Alex Marshall could hardly have been more unequivocal so soon after the story’s emergence.

“From my initial assessment of the material,” he said, “There is no evidence, either from The Sun or via our own intelligence, to suggest the current Test Match has been corrupted. At this stage of the investigation, there is no indication that any players in this Test have been in contact with the alleged fixers.

The Sun’s story is, based on the information currently out there and notwithstanding further news that may subsequently come to light, a deeply irresponsible and misleading article that does nothing to help the fight against fixing and could, with its rushed appearance and lack of concrete details, actually hamper it.

And above all else, we have to ask the big question: who on earth thinks they need to hand large sums of money over to dodgy characters in Dubai hotels to find out how an Ashes Test at the WACA is going to work out?