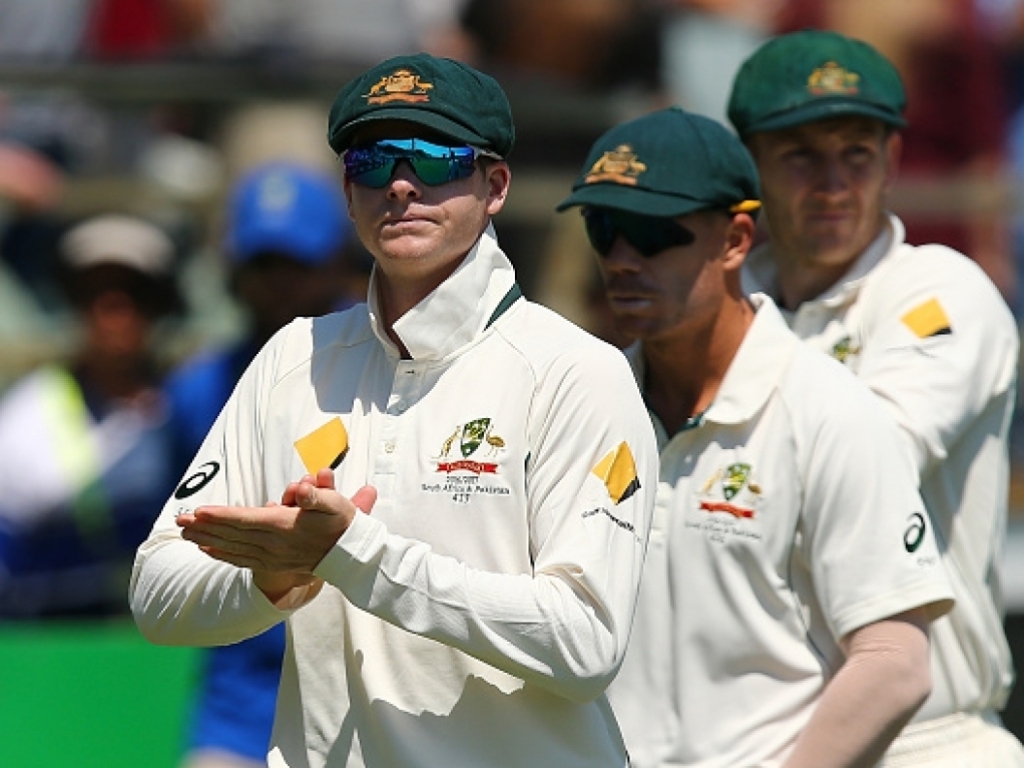 It appears the pay war between the Australia Cricketers Association (ACA) and Cricket Australia (CA) could be coming to an end after details of ‘peace talks’ emerged on Tuesday, according to an article ESPNCricinfo.

More than 200 Australian are currently after they refused to sign a new Memorandum of Understanding (MoU) which expired at the end of last month.

Discussions have been going on for months with no compromise being reached that has resulted in an Australia A tour to South Africa being cancelled.

Now though there seems to be light at the end of the tunnel as CA chief executive James Sutherland and his ACA counterpart Alistair Nicholson and the respective negotiating teams have been locked in talks.

The pay dispute came about when CA decided they wanted to drop the revenue-sharing model that existed in the previous MoU, something the players refused to accept.

A report in the Australian newspaper said: “Under the terms of CA’s revised offer men and women players would draw their salaries and bonuses from an agreed total player payment pool equating to a percentage of forecast revenue.

“Above forecast revenue would be distributed according to a complex, sliding scale ­between the players, community cricket infrastructure and other spending priorities.”