Home Countries Ponting: I think India will find it difficult in Australia

Ponting: I think India will find it difficult in Australia 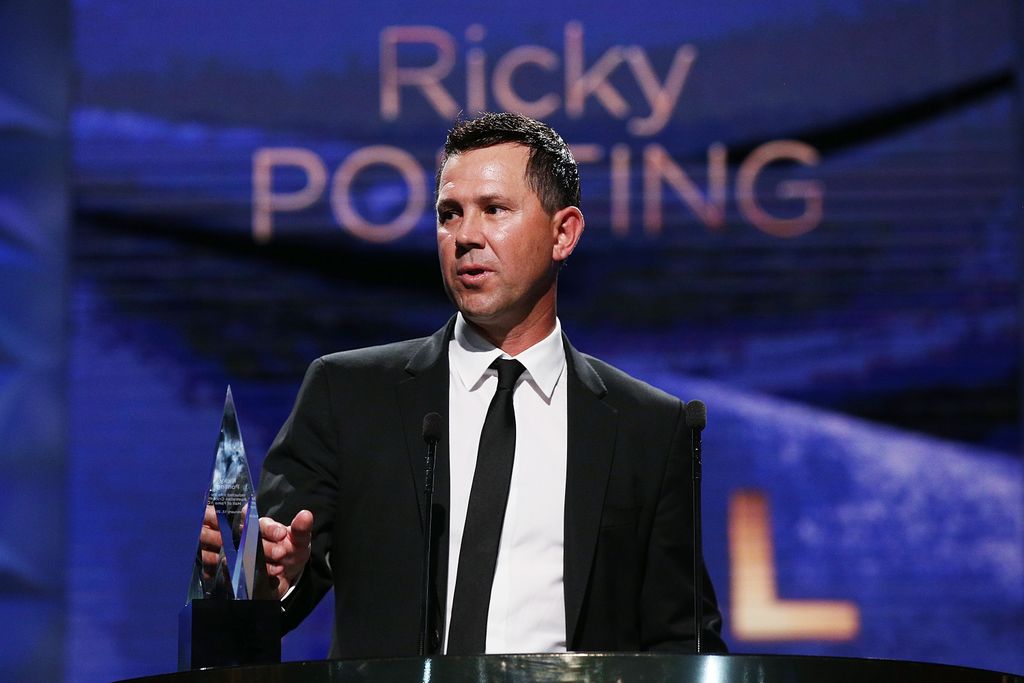 Ricky Ponting feels India’s batting struggles in the recent Test series in England will continue in Australia later this year if the conditions are conducive to seam or swing bowling.

India’s batsmen, except skipper Virat Kohli, looked all at sea against James Anderson and company in the UK, the Asian side going on to lose the five-match series 4-1.

Kohli’s team travel to Australia to play four Test matches in December trying to win their first ever series in the longest format Down Under, but Ponting says it will be difficult to buck the trend if the batters don’t improve.

In quotes published on Cricket Australia‘s website, Ponting said: “If the ball does swing around a lot or seam around a lot then I think India will find it difficult in Australia.

“I think any time we saw India struggle through the England series was when the ball moved.

“As soon as the ball started to move in the air, or seam, the Indian batsmen will always struggle.

“It’s no different to when Australia go to the subcontinent and the ball spins from day one. We always struggle with that as well.”

The first Test in the four-match series between Australia and India will start on 6 December in Adelaide will games to follow in Perth, Melbourne and Sydney.