Home Countries Australia Shane Warne: A legend of the game who gave so much time to everyone – Ben Stokes

Shane Warne: A legend of the game who gave so much time to everyone – Ben Stokes 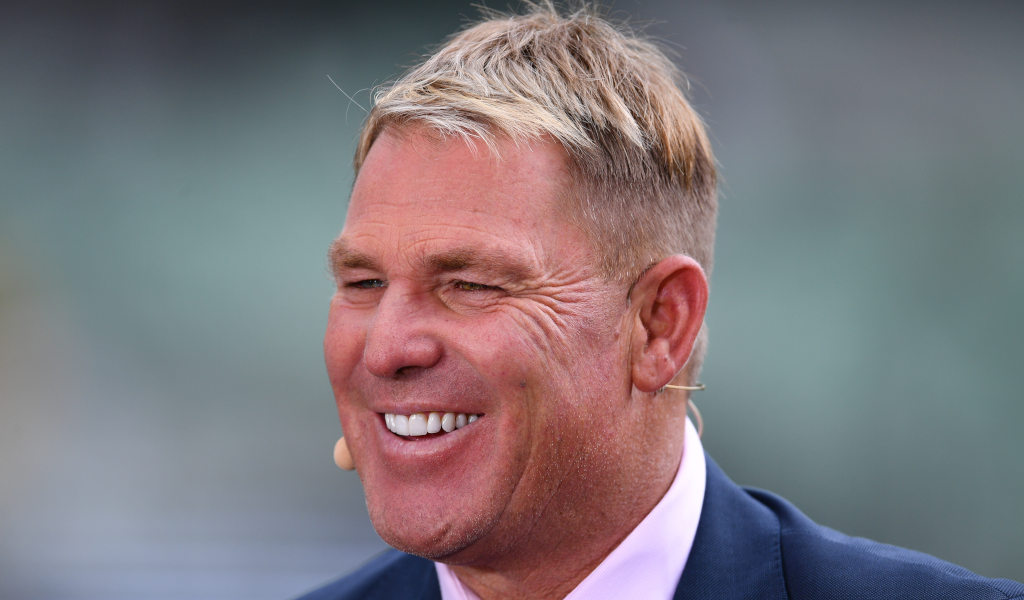 Ben Stokes paid glowing tribute to the character of Shane Warne and insisted it matched his class as a cricketer following the “devastating” news of his death.

Stokes forged a friendship with Warne, who has died of a suspected heart attack at the age of 52, during their time together at Indian Premier League franchise Rajasthan Royals.

The Australian was team mentor and Stokes a star overseas signing when the pair bonded, with the Englishman happy to learn from one of the sport’s greatest ever players.

Stokes found out the tragic news with the rest of the England side on the final morning of a Test warm-up in Antigua, joining his team-mates in observing a minute’s silence during the opening session and later offering a personal eulogy.

Warne’s achievements in the game stand for all to see – sitting second on the all-time Test wicket-taker list with 708 and creating a host of unforgettable moments – but Stokes was keen to hail his humanity too.

“To hear about Shane today was devastating for the world of cricket,” he said.

“People like myself, and plenty of other people around the world got to know him very well, and it’s very sad. A reflection of him as a man, not only as a cricketer, was shown in the tributes that have been paid to him.

“He’s a legend of the game, one of the greats, and he gave so much time to everyone. I think that shouldn’t be overlooked. As great a player as he was I think the man that he was needs to be respected as well.”

For the love of the game

Reflecting on their time together at the IPL, Stokes was amused by Warne’s enduring hunger for the sport.

“I’ll always remember the first association we had at Rajasthan… I couldn’t believe how much of a badger he was,” he said.

“He’s done everything in the game, been there done that in life as well. But he still had the same love and desire for the game that he had when he was playing. That’s quite rare in people who achieve so much. It’s a very sad loss.

“It was very quiet (in the England dressing room) when the news broke. Not everyone knew him but it was Shane Warne: we all grew up watching him play.

“He’s made some amazing memories on the cricket field, everyone can relate to him. Having got to know him personally it was obviously a bit of a shock and very sad.”