Shane Warne’s greatest moments: From ball of the century to World Cup glory 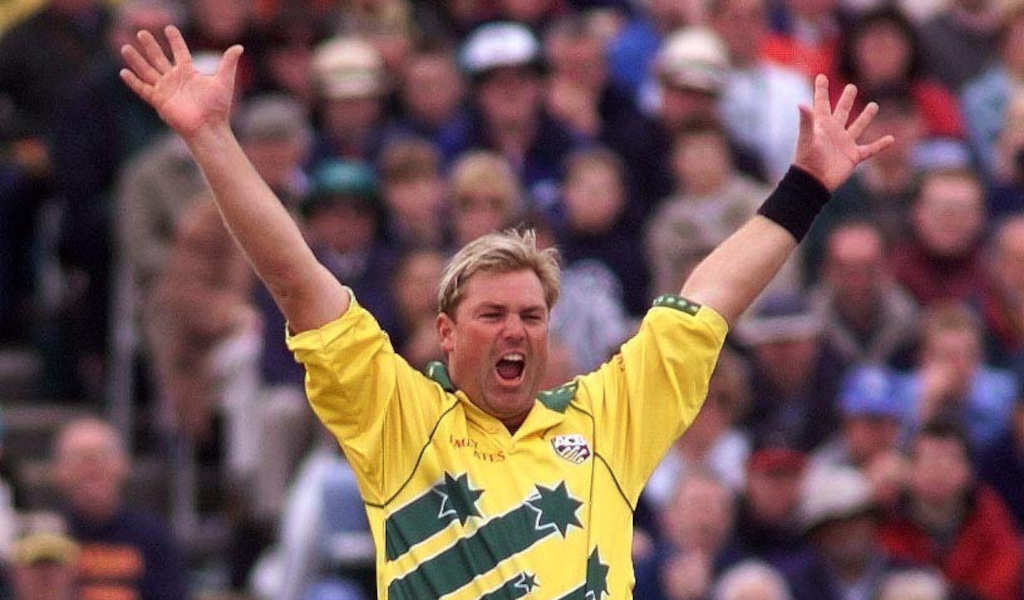 Here we take a look back at some of Warne’s most memorable moments.

Ball of the century

A peroxide-haired Warne was 23 when he faced England for the first time in the 1993 Ashes and produced a moment of magic with his very first delivery at Old Trafford to dismiss Mike Gatting, which became fabled as the ‘ball of the century’. Warne pitched the ball outside leg stump, only for it to roar back past Gatting’s guard and send the bails flying before the former England captain trudged off with a look of sheer disbelief.

The Boxing Day Test at Melbourne in the 1994/95 Ashes series saw Warne claim his only Test hat-trick against England. Having returned six for 64 in the first innings, he then sent Phil DeFreitas, Darren Gough and Devon Malcolm back to the pavilion in successive deliveries.

Top of the world

Australia won the 1999 World Cup in England, where Warne again took centre stage against Pakistan in the final at Lord’s.

A spell of four for 33 in a blistering nine-over spell helped skittle Pakistan out for just 132.

Warne was named man-of-the-match as Steve Waugh’s side coasted past their victory target at the home of cricket.

Warne returned amazing match figures of 11 wickets for 110 runs as England were beaten in the opening Test of the 1994/95 series in Brisbane. Mike Atherton’s men had enjoyed an undefeated summer on home soil, but their confidence of regaining the urn was soon dismantled, with Warne taking eight for 71 during the second innings.

Warne eventually ended his Ashes torment in England in 2005. Although by now 35 and the tourists eventually losing the series, the Victorian ended top of the bowling averages with a 40-wicket haul, while also scoring 249 runs – including hitting 90 in the third Test at Old Trafford. He rounded off his glorious Test career on home soil the following winter as Australia regained the urn with a 5-0 whitewash.